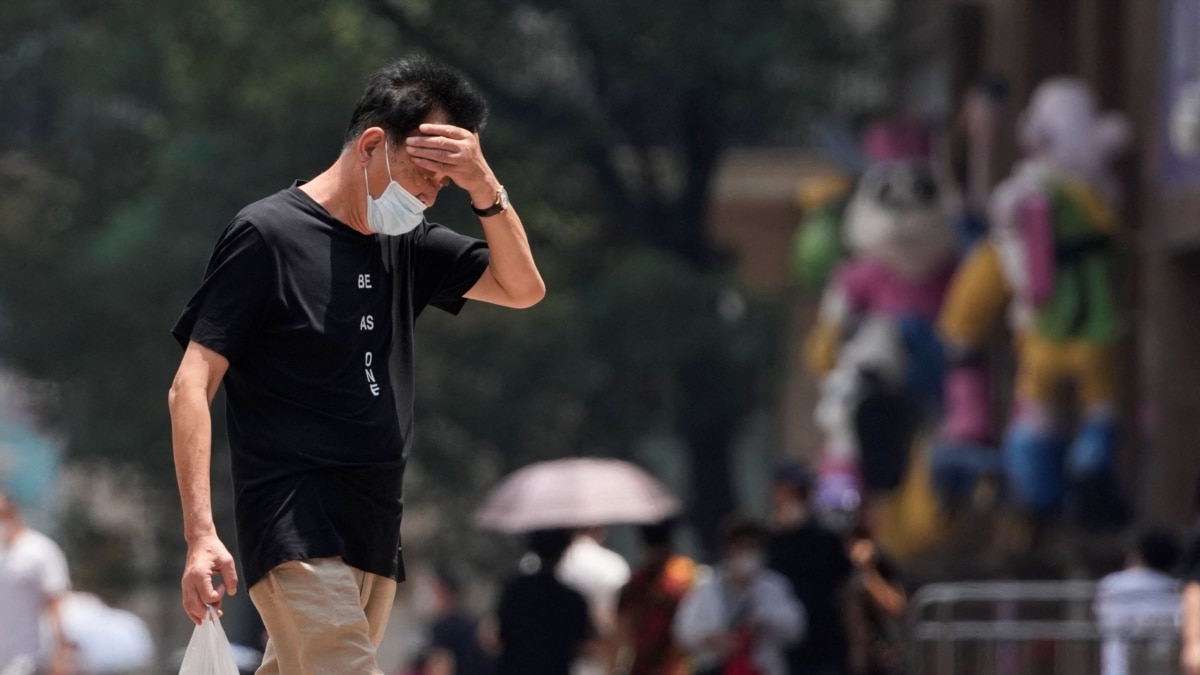 China is easing its tight restrictions on visas after it largely suspended issuing them to foreign students and others more than two years ago at the start of the COVID-19 pandemic.

The website of the Chinese Embassy in India said the updated procedures would take effect from Wednesday, without making a specific mention of vaccine requirements or proof of a negative test for the virus.

China still requires those arriving from abroad to quarantine at a hotel or private home. Proof of a negative test is required for entry to many public and commercial spaces.

The easing of visa restrictions is significant for Indian students, especially those pursuing degrees in medicine that are far more affordable in China than in Western nations.

“For students who return to China to resume their studies: ‘Certificate of Returning to Campus’ issued by the university in China” is required, the Embassy said.

The Chinese Embassy in Washington also posted a notice saying the new rules for students and others would take effect from Wednesday.

China largely closed its borders after the virus was first detected in the central Chinese city of Wuhan in late 2019. The government has pursued a hard-line “zero-COVID” policy that has seen millions placed under lockdown, but such measures have gradually been lifted amid reduced case numbers and public outcry against the economic and social costs.

Sporadic outbreaks continue to occur, with 1,641 new cases of domestic transmission announced Wednesday, including in far-flung regions such as Tibet and Xinjiang in the northwest. Most of those were asymptomatic and no new deaths were reported.