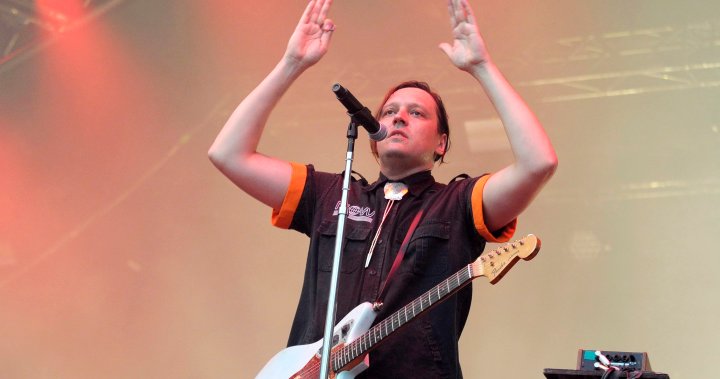 The lead singer of Montreal-based rock band Arcade Fire has released a statement in response to a media report that includes multiple allegations of sexual misconduct.

The accusations against Win Butler are outlined in a report from entertainment news site Pitchfork, which published a story on Saturday containing allegations of inappropriate sexual interactions with three women and one person who identifies as gender fluid.

The complainants told Pitchfork the alleged interactions were inappropriate based on gaps in age and power dynamics at play and included unwelcome advances.

In an emailed statement sent through a crisis public relations firm, Butler acknowledged he had sexual relationships outside of his marriage to bandmate Regine Chassagne.

But the singer is denying any allegations of misconduct, saying all encounters took place between consenting adults and he never touched a woman against her will or demanded sexual favours.

Butler apologized for his behaviour and said he was struggling with mental health and alcohol dependence issues around the time the alleged incidents took place.

“As I look to the future, I am continuing to learn from my mistakes and working hard to become a better person, someone my son can be proud of,” Butler said in the statement, sent by New York-based Risa Heller Communications.

“I’m sorry for the pain I caused – I’m sorry I wasn’t more aware and tuned in to the effect I have on people.”

Arcade Fire is considered one of the most successful Canadian bands to rise out of the indie rock scene of the early 2000s.

The Grammy and Juno-winning band is set to embark on a world tour this week to promote their sixth album “We.”