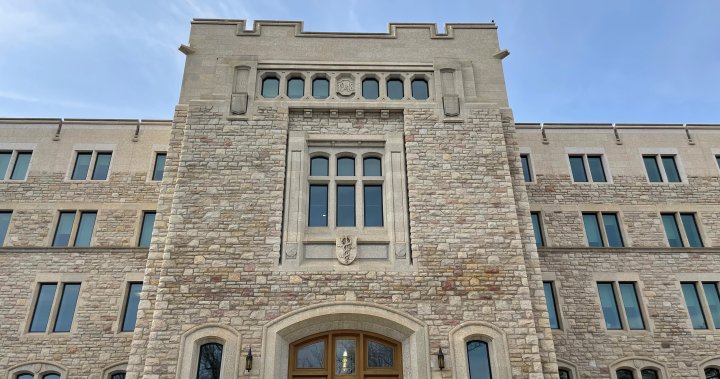 Now, the University of Saskatchewan (USask) has received nearly $900,000 of federal funding to not just go ahead with research to combat HIV, but to cure it.

Research lead and assistant professor at the USask’s College of Medicine, Dr. Kerry Lavender (PhD) was also awarded and additional $100,000 in funds for early career investigators with the highest-ranking projects whose research focuses on pandemic preparedness and health emergencies.

“Currently, the only effective means of treating HIV-1 involves the use of antiretroviral therapy (ART) regimens,” said Lavender. “[Our research is] gonna make a big difference for people who already have HIV, it’s gonna be less scary if you come in contact with it.”

A positive result from the project would also reduce costs and stress on the health-care system, Lavender adds.

According to Smart Sex Resource, out of pocket medication can cost $300-$500 a month per person.

“Those drugs are not fun to take, it’s not something you want to do and they’re very very expensive. I mean, our health-care covers them, we’re lucky but it’s a significant cost,” said Lavender.

While just over 70 per cent of newly diagnosed cases were from males, a majority of new cases in males occur from male-to-male sexual contact.

However, injection drug use also makes up for just over 10 per cent in males, and over 30 per cent in females.

Elizabeth Plishka with Prairie Harm Reduction said if a cure is found, it would make a huge impact on the health of those in the drug community.

“If you’re someone that, you don’t have that stability, you don’t have a house to keep your meds in, something like that, then it can be really hard to take those meds every single day,” said Plishka.

Plishka added that some drug users do not have a stable environment to address health concerns.

With all the positives that come along with finding a cure, Vidya Reddy, an educational specialist with the AIDS Programs South Saskatchewan (APSS), said the research could help end the stigma around those who struggle with the virus every day.

“If we do actually find a cure for HIV, we can change all of this overnight,” said Reddy.

Lavender mentioned the research is already underway as she assembles her team with professionals from around the world.

One researcher who is already in the group has come from Japan with previous experience under his belt in the HIV research realm.