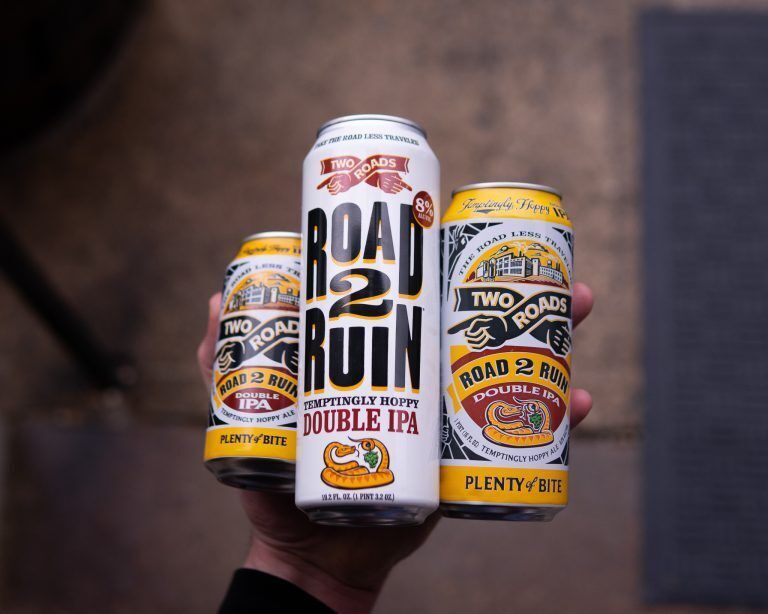 Two Roads Brewing Company, which has made a name for itself with its hoppy offerings ever since it launched at the tail-end of 2012, has gone ahead and launched its famous double IPA in a truly imposing format that manifests in the form of a 19.2-ounce can.

The ‘Road 2 Ruin Double IPA’ is an unabashedly hoppy offering that makes use of as many as seven hop varieties sourced from the Pacific Northwest and including such household names as Citra, Centennial, Cascade and Amarillo. The offering of this beer in a massive 19.2-ounce can means that this eight percent ABV beast can now be enjoyed in a truly imperial fashion by lovers of boldly hoppy beverages.

In the words of Brian Duprey, senior director of national accounts at Two Roads, the ultra-tell format of the ‘Road 2 Ruin Double IPA’ is a ‘perfect mix of pack size, style and branding all coming together’ to create a package that is ‘too tempting to resist.’