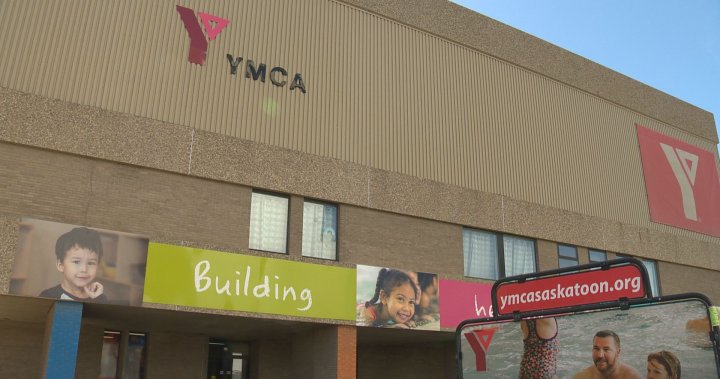 The Saskatoon YMCA has been part of the city’s downtown for 115 years and in a release sent out on Monday, it showed its commitment to the core.

With one of the two possible locations for the new downtown arena and entertainment district being across the street in Midtown Shopping Centre’s North parking lot, Saskatoon YMCA CEO Dean Dodge wanted to put rumors to rest.

“Well, there’s always lots of rumours in a town like Saskatoon right, like any town. People hear stories or half-truths, so we want to make sure people know we are committed to being downtown.”

A decision from city council on the location for the new arena is expected in November.

“I think it’s an important decision for the city to look at all the factors; site A has some really strong factors that would make a really positive choice,” said Dodge.

He said the YMCA has been involved in conversations with the city from the very beginning.

According to Dodge, there would be many benefits to the arena and entertainment district being built at site A.

He said the downtown location for the YMCA means a lot.

“I think being downtown, it sends a signal that it’s a strong, vibrant charity and we work with so many people, families, and about 40 different community partners and they all rely on the YMCA to provide services.”

Dodge said the YMCA is part of some public engagement along with the city, and urges anyone with questions or opinions to voice them.