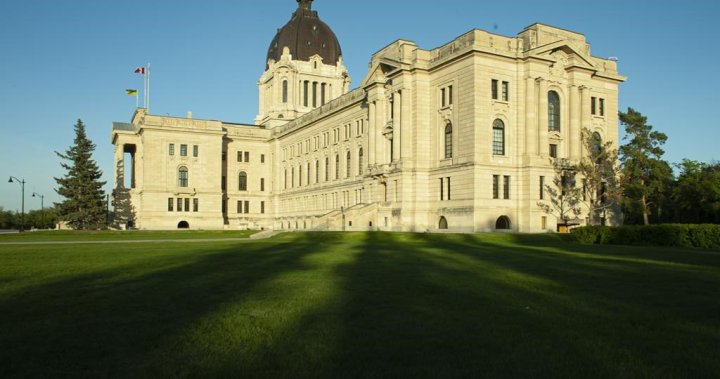 A byelection to replace former Saskatchewan NDP leader Ryan Meili will officially be held on Sept. 26.

“It’s important that Meewasin residents are represented in the Assembly in the new fall session of the Legislature that starts in October,” Moe said. “Our government will be running on our record of a strong economy, key investments in Saskatoon and our recent announcement of balancing the budget, paying down debt and providing affordability relief for everyone in Saskatchewan.”

The seat has been vacant since the end of June, when Meili resigned.

The Sask. NDP has chosen Nathaniel Teed, a former president of a riding association for the federal NDP.

Jeff Walters, The Saskatchewan Liberal party leader has also thrown his name into the hat, and will be running in the byelection. Walters became the party leader in 2021. The Buffalo Party’s Mark Friesen, who has twice unsuccessfully run for the People’s Party of Canada in Saskatoon will also be in the running.