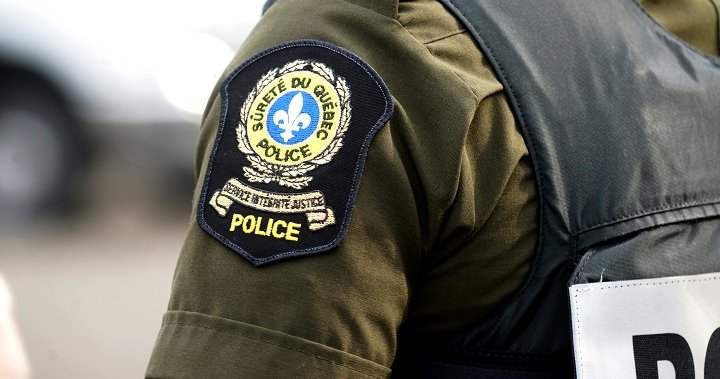 Quebec provincial police say the newborn baby of a woman who reportedly gave birth in a vehicle Thursday evening has died.

A spokesperson for the Sûreté du Québec (SQ) said officers from the Roussillon police force in the in the Montérégie region responded to a 911 call from a 38-year-old woman who was pulled over on the side of the road in La Prairie, southeast of Montreal.

Authorities say the woman and infant were the only ones in the car when local police arrived.

The investigation has been handed over to the SQ’s major crimes unit, which is an automatic process when any young child dies in the province.

An autopsy will be carried out to help determine the cause of death of the baby and officials say they will meet with the woman when her health permits.

0:27
Quebec police investigating death of two-year-old who was left in a car