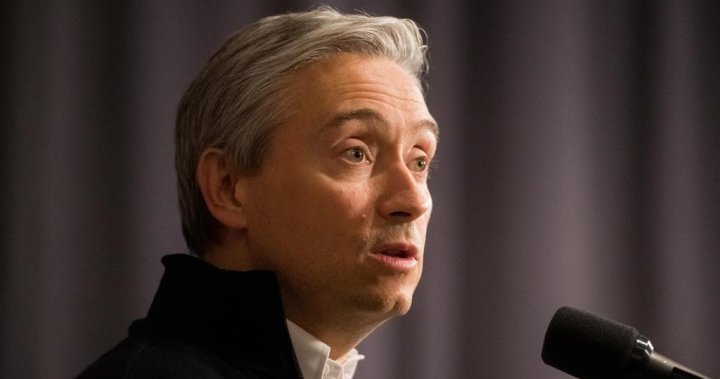 Innovation Minister Francois-Philippe Champagne says today was “still a good day for Canada” even though the test launch of NASA’s new moon rocket was postponed this morning.

Champagne, who is in Florida for a two-day trip that includes meetings with Canadian astronauts and NASA officials, got up at 1:30 a.m. to head to the launch pad in Cape Canaveral only to see the mission delayed.

He told Canadian reporters that after more than half a century since humans last visited the moon, days or weeks of waiting for this Artemis test launch to proceed won’t matter in the long term.

A Canadian astronaut is expected to be on the first manned crew of the rocket, and Canada is contributing a new robotic arm to a space station NASA plans to put in orbit around the moon.

The debut flight was scheduled to go ahead today with three test dummies aboard, but a last-minute cascade of problems culminated in unexplained engine trouble.

The next launch attempt will not take place until Friday at the earliest and could be delayed until mid-September or later.