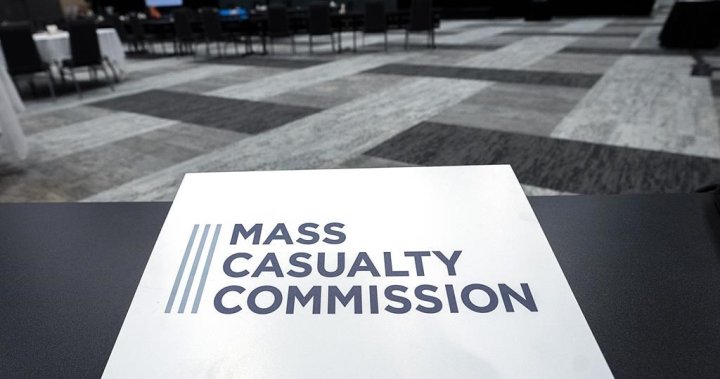 The inquiry into the 2020 mass shooting in Nova Scotia is hearing today that a broad cultural shift is needed to address gender-based and domestic violence.

In a wide-ranging roundtable discussion, the inquiry — called the Mass Casualty Commission — heard that the situation won’t change unless more funding, education, support and political will is applied to the problem.

The inquiry is investigating how a gunman with previous domestic assault accusations drove a replica police car and murdered 22 people in Nova Scotia in April 2020.

Scott says intervention with high-risk men needs to be more intense and that they need to be monitored closely once they are in the justice system.

Sue Bookchin, of the feminist Be the Peace Institute, says students should be taught about gender-based violence and about how to better handle their emotions and build healthy relationships.

This report by The Canadian Press was first published Aug. 31, 2022.