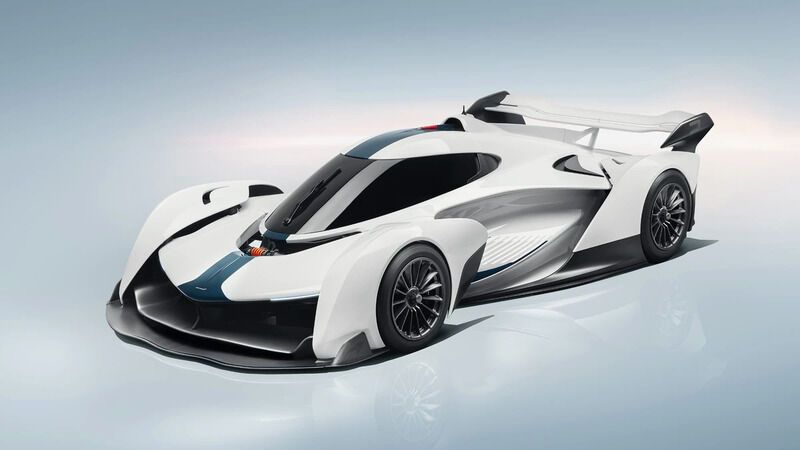 McLaren worked with the developers of the ‘Gran Turismo 7’ racing simulation game to create the ‘Solus GT,’ a real-life version of a McLaren concept car featured in the video game. The McLaren Solus GT is a track-focused powerhouse with an 840 horsepower V10 engine and a top speed of roughly 200 miles per hour. The vehicle accelerates from 0-60 in just 2.5 seconds.

The vehicle weighs only 2,205 pounds, which is achieved through the use of both carbon fiber and titanium throughout its frame. Additionally, the vehicle features a unique body design that goes beyond traditional McLaren form factors. The vehicle is heavily inspired by Formula racing cars with wheels that extend beyond the frame and a large rear grille. The vehicle is augmented with a large spoiler for increased traction.

McLaren will produce only 25 Solus GT vehicles, each selling for $3.6 million USD, with deliveries opening in 2023. It is important to note that this is a track-only car and is not street legal by United States standards.