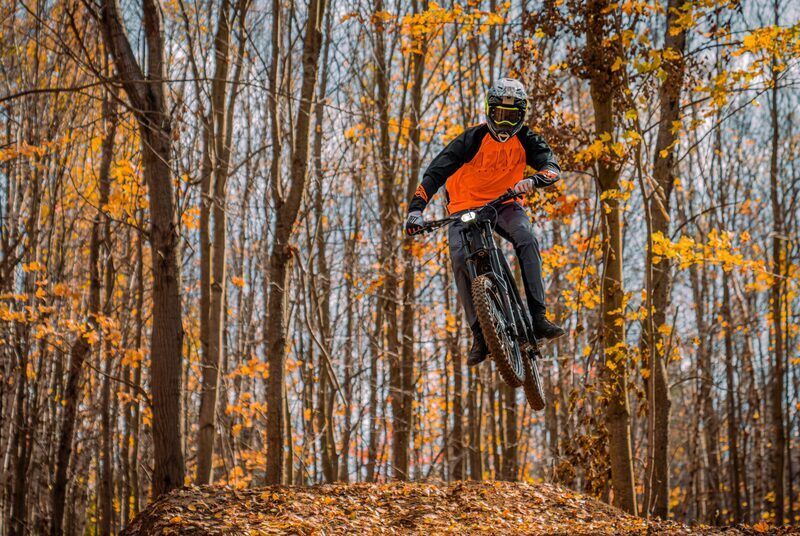 ‘Talaria,’ the motorcycle manufacturer founded in 1996, recently launched its first-ever electric bicycle titled the ‘Sting MX.’ This bicycle was released alongside the regular ‘Sting,’ with the MX version being suited for off-roading, and the Sting being optimized for city riding.

The Talaria Sting MX features a motor that outputs up to 284 Nm of torque, which is powered by a high-capacity 2280 Wh battery pack. This results in a maximum speed of roughly 43 miles per hour and a range-per-charge of 62 miles. The MX version is slightly more powerful, with the regular Sting being tuned to meet street legal requirements.

Due to it being an off-roading e-bike, the Sting MX has weather resistance, impact resistance, energy regeneration, and a high-contrast OLED display panel. The panel shows important information such as remaining battery, current speed, estimated range, the time of day, and more.