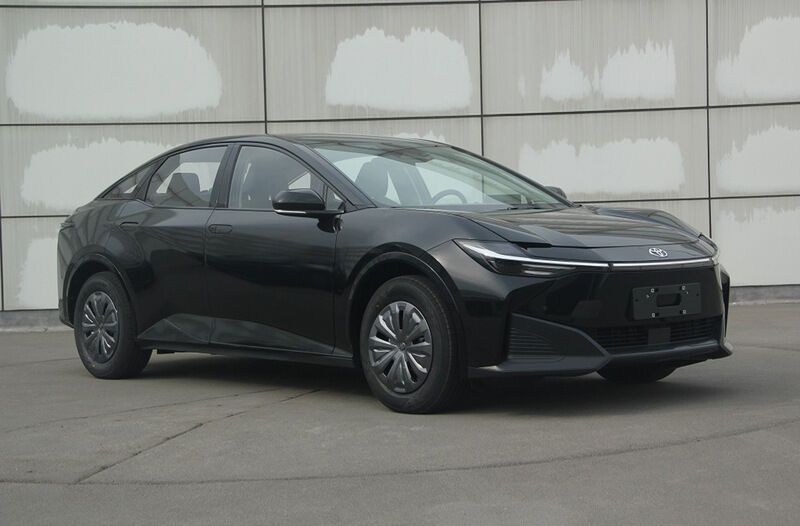 The Toyota BZ3 is the Japanese automaker’s latest foray into the world of electric vehicles, being released as the newest addition to the company’s ‘BZ’ lineup. The BZ3 is a high-performing, mid-range electric sedan that aims to compete with the likes of Tesla’s Model 3 vehicle, one of the more affordable Tesla models.

As such, the Toyota BZ3 boasts a wide range of smart features, such as a full touchscreen panel in the cabin, complete with dedicated control buttons below it, a smart dashboard display, and a number of optional features at the time of purchase. This includes basic features such as heated seats, up to more smart features such as camera monitoring, impact detection, and more.

The Toyota BZ3 clocks in at 240 horsepower, which may be adjusted by the time the vehicle is released. The first Toyota BZ3 is expected to launch in China in 2023, with western countries seeing a 2024 release for the EV.