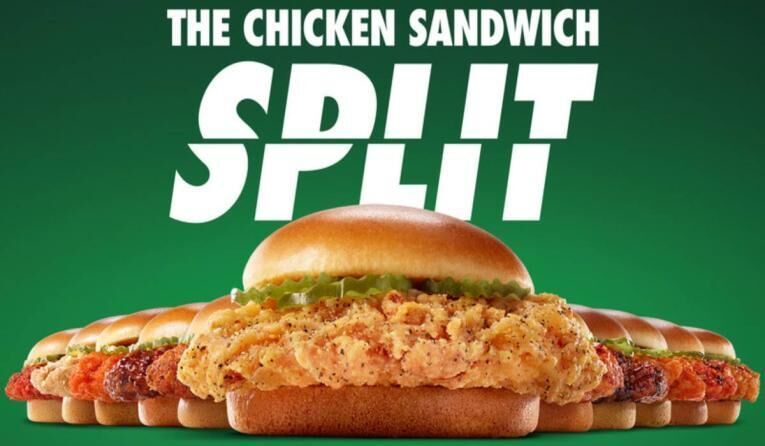 Following a successful three-month testing period, Wingstop announced that it is officially launching its ‘Wingstop Chicken Sandwich’ at restaurants nationwide. The sandwich was tested over the summer of 2022 at approximately 70 locations, and was received well by fans for its diverse range of flavors and its high-quality white meat chicken.

The Wingstop Chicken Sandwich is available in 12 different flavors, each of which are tied to wing sauces offered by the company. These flavors include ‘Original Hot,’ ‘Spicy Korean Q,’ ‘Lemon Pepper,’ ‘Hawaiian,’ ‘Garlic Parmesan,’ ‘Louisiana Rub,’ ‘Mango Habanero,’ ‘Hot Honey Rub,’ ‘Cajun,’ ‘Atomic,’ and ‘Mild.’ Each flavor retails for the same price, which is $5.49 USD for a sandwich on its own or $7.99 for a sandwich with a drink and a side.

The Wingstop Chicken Sandwich features only one topping in addition to its chicken and sauce, which is pickles. This is similar to Popeyes and Chick-fil-A, which also serve chicken sandwiches with only pickles.