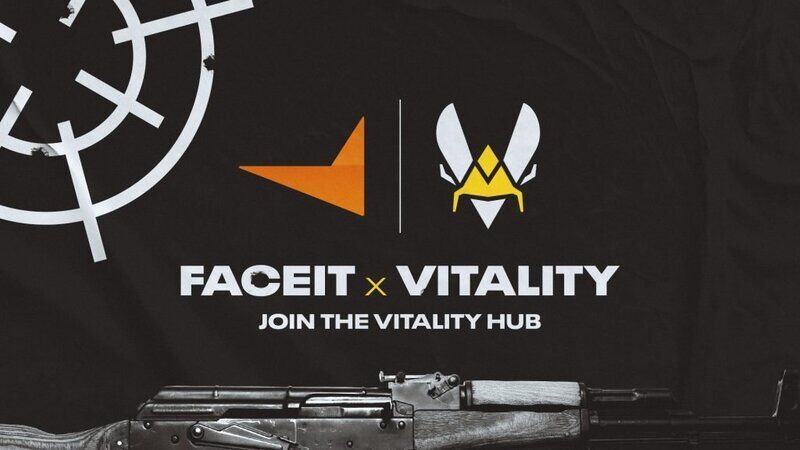 Team Vitality, a French esports organization, has recently confirmed that it will be partnering with esports tournament platform FACEIT. The partnership will result in the two companies launching a variety of new initiatives, one of which will be a hub for French CS:GO players dubbed the ‘Vitality Hub.’

The deal will also result in a new clan that allows fans to organize tournaments themselves, allowing Team Vitality to give undiscovered players an opportunity to showcase their talents. The partnership will run through FACEIT’s infrastructure, and the top five players will be given the chance to compete in the FPL Challenger qualifiers.

Finally, the Team Vitality shop will feature a selection of apparel that can be purchased with FACEIT Points.