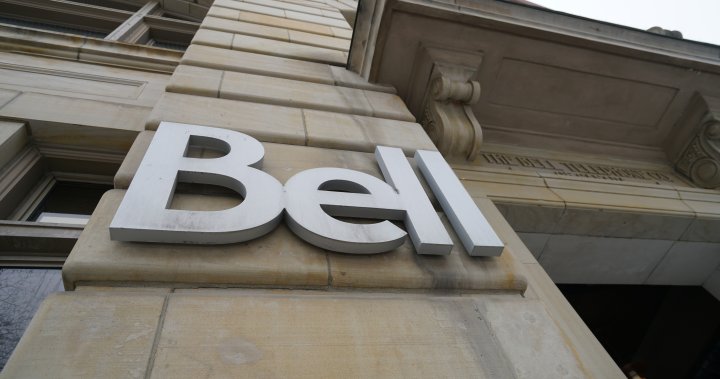 Bell Media is pushing back against accusations that CTV National News anchor Lisa LaFlamme was ousted because of her appearance and that it interfered in the network’s coverage of the fallout.

Wade Oosterman, president of Bell Media, said in a letter out Monday that any allegations management breached its journalistic independence policy in covering the Lisa LaFlamme story are “outrageous.”

“Just as the termination of Lisa LaFlamme’s contract had nothing to do with age, gender or grey hair, I can categorically confirm that no actions were taken which violate journalistic independence policy.”

Lisa LaFlamme’s ousting has nothing to do with age, gender or grey hair: Bell Media head

Oosterman’s comments are addressed to human rights lawyer Paul Champ, who submitted a letter to the company on behalf of a “large number” of CTV News journalists who raised concerns about the circumstances around LaFlamme’s firing and whether they were related to her appearance.

The unnamed CTV News journalists said they believe LaFlamme’s firing was based “more on personal malice than any business-related reasons,” and worry that her age may have been a prejudicial factor.

“Her dismissal appears to be an egregious act of revenge, tainted by ageism, sexism and misogyny at the hands of a male boss,” they said in the letter.

The journalists also said they lack confidence in Michael Melling, who was vice-president of CTV News before Bell Media placed him on leave pending a workplace review.

Since the letter was sent on Aug. 22, reports have also surfaced about concerns on how CTV News has covered the LaFlamme story.

Oosterman said Bell has a journalistic independence policy as a safeguard for unbiased news coverage, which leaves editorial decisions in the hands of the vice-president responsible for CTV News and keeps it outside the control of other executives at the Bell conglomerate.

He urged the unnamed CTV News journalists to raise their concerns directly with him, and to participate in the workplace review being conducted by a third party.

The journalists said in their letter that along with morale being low since Melling took on the role of vice-president of CTV News eight months ago, professional retaliation has also become a significant risk so it was necessary to shield their identities.