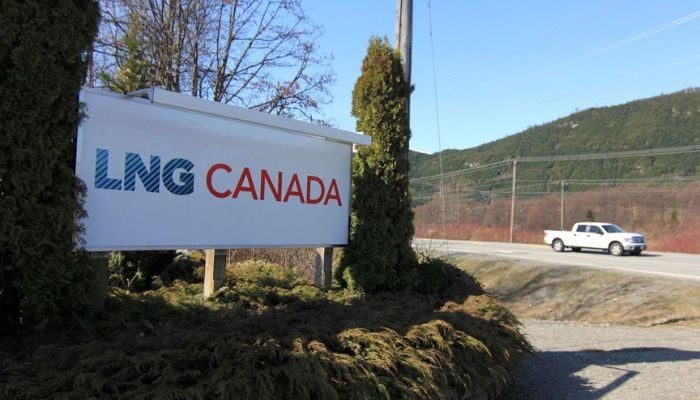 Canada is taking a second crack at developing a liquefied natural gas (LNG) export industry on its west coast a decade after soaring costs and indigenous opposition derailed a previous wave of proposed LNG terminals.

This time, companies are focusing on smaller west coast projects they bet will be cheaper and faster to build.

“Smaller projects are easier to manage, especially in Canada,” Enbridge chief executive Al Monaco told Reuters in an interview. “The need for global LNG is clearer now than it was before, we’re getting a second chance and I hope we don’t blow it this time. We’ve got to get on it right away.”

Woodfibre will start construction in 2023 and the 14 million tonne per annum (mtpa) LNG Canada project in Kitimat is under construction and expected in service in 2025. They are the only two out of 18 proposed projects to get underway.

Building a large LNG terminal in BC costs roughly double what it does on the US Gulf Coast, The trend, with the exception of LNG Canada, is for much smaller plants.

“That is one major difference, the scale of these new LNG projects versus the old ones,” said Wood Mackenzie analyst Dulles Wang. “Producers and developers are conscious of the financial risk associated with larger projects.”

Woodfibre LNG will be a 2.1 mtpa project built on a disused pulp mill site near Squamish. Port Edward LNG in northern B.C. will ship just 300,000 tonnes per annum using an existing dock and gas pipelines and has engaged investment bankers in Houston and London to raise C$350 million in financing.

Exporting from the west coast opens access to world markets to landlocked Canadian gas producers. But the window to build new terminals is narrow. With the world targeting net-zero carbon emissions by 2050, a report by the International Institute for Sustainable Development warned that Canadian LNG terminals could become stranded assets.

Project economics could be reconfigured to provide faster returns on capital, or terminals could one day be converted to export hydrogen, Federal Natural Resources Minister Jonathan Wilkinson said.

“I think everybody’s trying to get their heads around exactly how that would work,” he told Reuters.