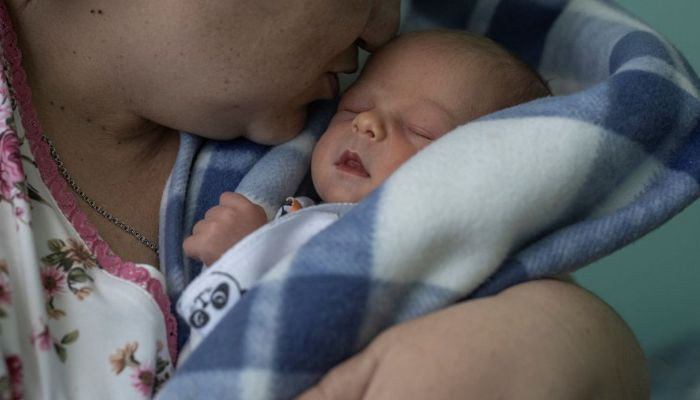 A member of the Bharatiya Janata Party of India has been arrested for allegedly kidnapping a seven-month-old baby boy, reported India Today.

The BJP corporator was among eight others who were allegedly involved in the kidnapping.

The baby had been missing for a week and was recovered from the BJP leader. Police said that the child has been handed over to the parents.

Despite having a daughter, Firozabad Municipal Corporation Vineeta Agarwal and her husband Krishna Murari Agrawal paid INR180,000 for the boy, according to the police.

Among others who have been arrested are two auxiliary nurse midwives and the BJP leader’s husband.

The infant named Sanjai was stolen in the dark of the night on August 24 while the parents were sleeping, the publication said.

Sanjai was kidnapped from the platform of a railway station, it added. A local seller Deep Kumar had silently picked the child, the CCTV footage showed, according to India Today.

Citing officials, it also reported that the task was undertaken by an organised gang that includes the two nurses.