Two arrested, one on the run after shooting on St Albans street 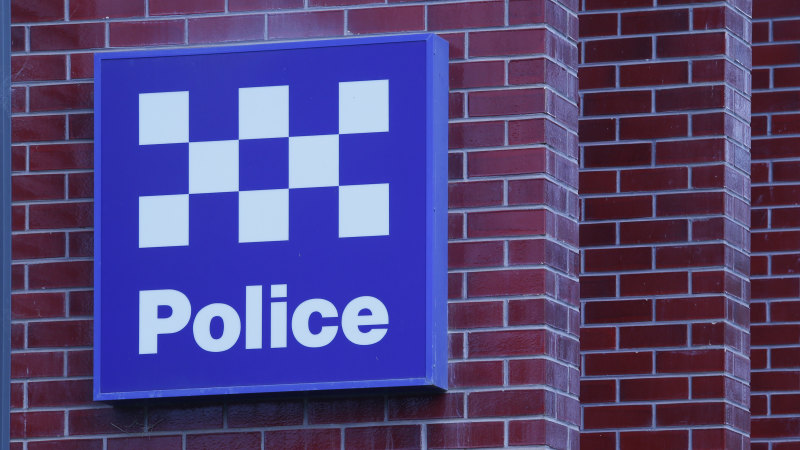 A woman has been arrested inside a major western suburbs hospital and detectives are searching for another person still on the run after a firearm was discharged in a daylight shooting on a St Albans street.

Police believe an altercation took place between three people near a fast food restaurant on St Albans Road about 8.45am on Sunday.

A man and a woman who were involved in the altercation fled in the Commodore and headed towards Sunshine Hospital on Furlong Road, where the car then collided with a marked police vehicle responding to the incident.

“The male and female got out of the Commodore and fled on foot in different directions,” a spokeswoman for Victoria Police said.

The other person involved in the altercation in St Albans remains on the run.

Anyone with information, anyone who filmed the incident on their phone or who has dashcam vision is urged to call Crime Stoppers on 1800 333 000 or log onto www.crimestoppersvic.au.