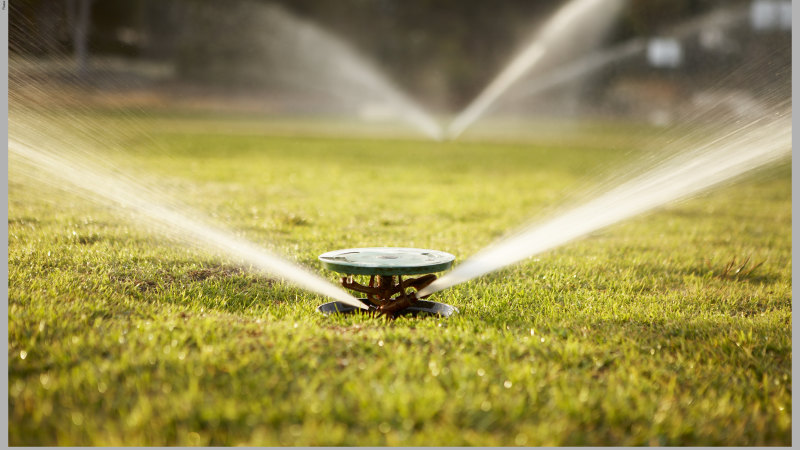 The most important groundwater source is the Gnangara Mound, a system of underground aquifers beneath Perth’s northern suburbs that contain about 20 trillion litres of water.

The 30 wetlands and lakes reliant on it have also suffered from declining water levels in that time with flow-on effects to plant and animal species.

The new Gnangara groundwater management plan, released in June and taking tangible effect to households on Thursday, aims to arrest the decline in water levels and environmental health.

The new plan means a 54-billion-litre reduction in annual water use by 2028.

Perth and Mandurah garden bore users reducing their sprinkler days to two will save up to 30 gigalitres a year.

The plan will marginally improve the situation for a few lakes and wetlands but for most further decline is expected, and the focus is on minimising this.

It is expected a new desalination plant will come online by 2028, but it will be energy-hungry and expensive and the population will be growing all the while.

Department science and planning executive director Jason Moynihan said there had been an 80 per cent reduction in runoff making its way to dams.

“Over the past 200 years, we’ve probably seen around 80 per cent of wetlands lost across the Swan Coastal Plain,” he said.

“We need to balance the interests of the industry in arriving at some of these allocations, together with the environment and other general water users. It’s something of a balancing act.”

He said government support measures included waterwise initiatives for homes, support for farmers, an expansion of a current $600,000 water efficiency project from North Wanneroo into other areas and a $4 million package to help local governments use less water in their green spaces. There was also funding to expand the Water Corporation’s sprinkler roster compliance monitoring.

There were few other options other than significant investments in desalination, he said, which raised difficult questions regarding who bore the costs, given the high needs of industry and agriculture.

“It will be up to the likes of you and I – any users of water – to try to find improved water efficiency measures,” he said.

“Because the only thing that we’re very confident about is that there’s going to be reduced rain falling in coming years and less water available.”

If you see someone misusing water, contact your service provider:

For more information and to check your sprinkler days click here.