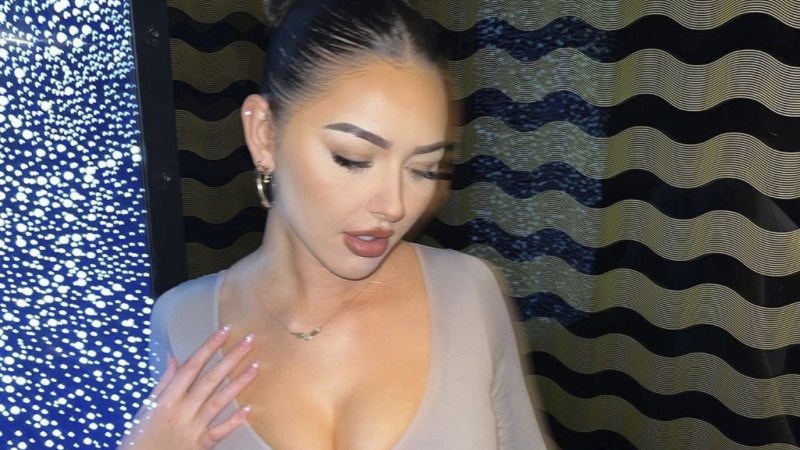 A stampede of Perth teen fans eager to catch a glimpse of a social media star in the flesh forced a meet and greet in the CBD on Sunday to be shutdown by police, with several people taken to hospital.

TikTok and Only Fans influencer Anna Paul was due to host a four-hour event promoting her new activewear line at Stax clothing store on Hay Street at midday, with organisers expecting a few hundred fans to attend.

Instead, a WA Police spokesman said thousands began lining up to see the Queenlander, some arriving at midnight.

“A significantly larger crowd than expected attended the event,” he said.

“Tensions among some parts of the crowd were noticed to increase with allegations of ‘queue-jumping’ and police requested the assistance of St John Ambulance after several people collapsed and required medical assistance.

“Due to the size of the crowd and lack of appropriate security and other event planning in place to cope with the larger than expected crowd, and in consultation with the store management, the event was closed down and police commenced dispersing the crowd from the area.”

Paul, 23, has amassed a social media following of more than 8 million people.

She apologised to fans on her Instagram shortly after the event was shutdown.

“Due to safety, the West Australian Police had to shut down the Perth meet and greet early,” she wrote.