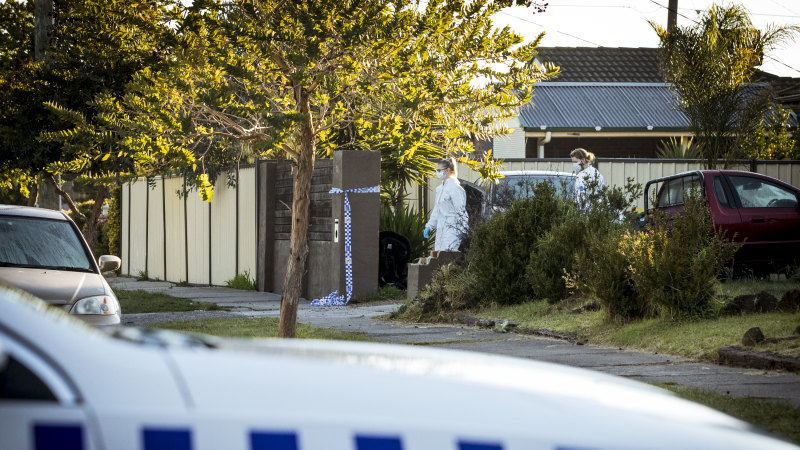 He was initially charged with murder and pleaded not guilty, but entered his guilty plea to manslaughter at the beginning of the Supreme Court trial.

Folau’s barrister John Desmond said his client’s decision to use the knife was spontaneous, as he was not armed when he broke into the house.

Nawabi’s widow told the court their child and families had been left devastated by the attack and said what Folau did would remain with her for the rest of her life.

The man who was injured during the home invasion was taken to hospital with large lacerations to his forehead. He was diagnosed with a traumatic brain injury, requiring rehabilitation.

Folau, who did not know his victims, apologised to them and asked for forgiveness in a letter handed to the court.

“These were aggressive, uncontrolled and violent offences you committed, and the victims were people you did not know,” he said.

“These offences are of the kind that frighten the public – invading a home, inflicting severe and then fatal violence.”