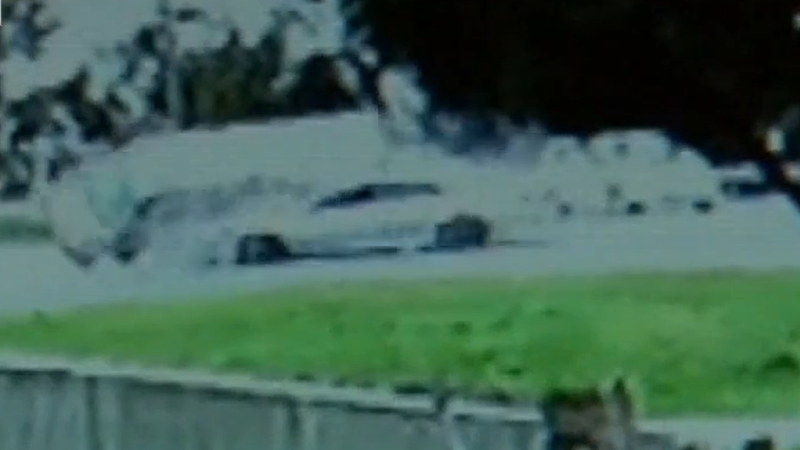 A Werribee man has been charged with dangerous driving causing serious injury and failing to render assistance after an alleged hit-run in Melbourne’s south-eastern suburbs.

The collision occurred at the intersection of the South Gippsland Highway and Claremont Avenue in Cranbourne about 12.45pm on Wednesday.

A 63-year-old man who was driving a van which rolled during the incident was taken to The Alfred hospital, where he remained in a critical but stable condition on Saturday with upper body injuries.

A spokeswoman for Victoria Police said “the outstanding driver handed himself into police a day after the collision”.

He has been remanded in custody and will appear in the Melbourne Magistrates Court on Saturday afternoon.

Our Breaking News Alert will notify you of significant breaking news when it happens. Get it here.