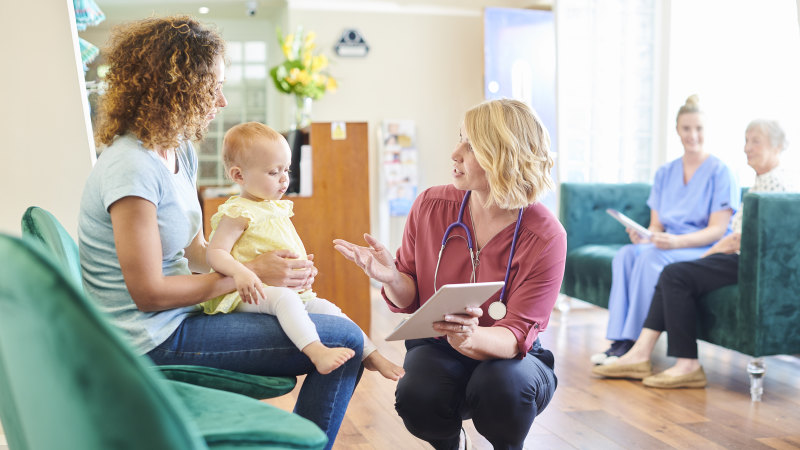 A parliamentary inquiry will probe the exploding delays West Australian children face to access developmental services as the median wait time to see a paediatrician blows out to 15 months in the public sector.

In a rare parliamentary showing, the motion – brought forward by a public petition – to establish a committee to review the bottlenecks came from opposition youth spokeswoman Donna Faragher and was supported by the state government through leader of the Legislative Council Sue Ellery.

Faragher said more than 17,000 children were currently waiting to access services such as speech pathology, physiotherapy and occupational therapy causing delays to diagnosis and therapy.

An unnamed Perth paediatrician’s letter pleading for more support was also read during parliament by Faragher.

“As a paediatrician who has worked in this space for over 25 years I am concerned about the increasing rates and severity of mental health which includes anxiety, autism, attention deficit disorder and issues relating to child development,” the doctor said.

“My major concern is that these children are currently not receiving the evidence based early intervention they require to reach their potential.