Girl, 16, in hospital after being stabbed at high school in Orange 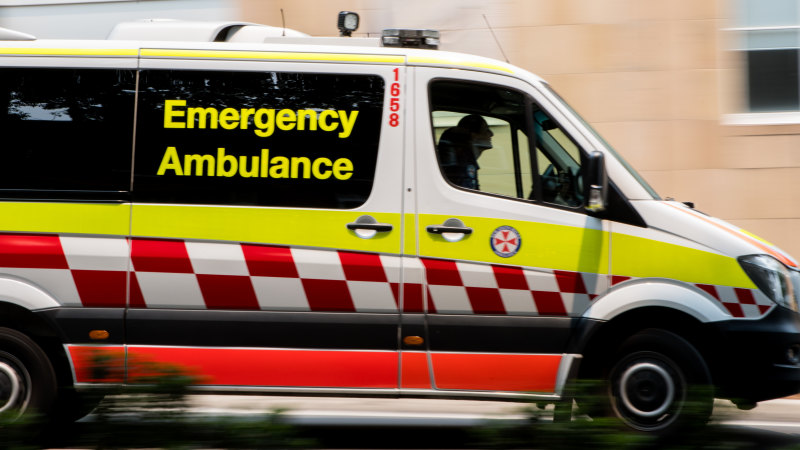 Officers from the Central West Police District were called at about 1pm to Canobolas Rural Technology High School on Icely Road, where they say they found the victim with stab wounds to her chest and arm.

The girl was treated by paramedics at the scene and taken to Orange Health Service in a stable condition.

The 15-year-old was taken to Orange police station where police say she is assisting with their inquiries.

A NSW Department of Education spokeswoman said emergency services were called to the school following an altercation between two students.

She said the school was placed into lockdown for a short period of time as a precaution and staff immediately provided first aid.

“Wellbeing supports are in place for all staff and students,” the spokeswoman said.

“As this is a NSW Police matter, it would be inappropriate to comment further.”

A crime scene has been established, and an investigation is under way.