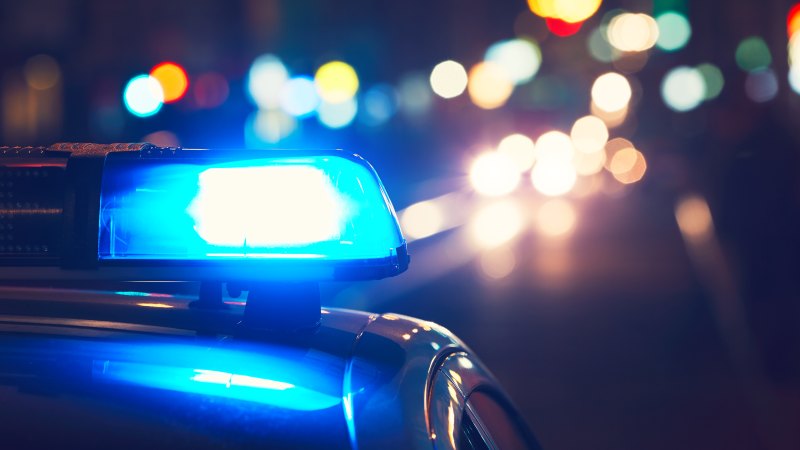 A female passenger is dead after a three-vehicle collision in Ferntree Gully on Saturday night moments after police say they spotted one of the cars speeding.

Victoria Police said one of its Highway Patrol units saw a silver vehicle speeding just after 5.30pm on Ferntree Gully Road and attempted to pull it over.

The silver vehicle allegedly sped away from the police, drove through red lights and collided with two other cars.

A female passenger in the silver vehicle died at the scene and the male driver was under police guard in hospital with non-life-threatening injuries on Saturday night.

A child in one of the other cars was taken to hospital with non-life-threatening injuries and the male driver of that car was not injured.

A male driver in the third car was also uninjured.

Police said they were investigating the collision and how it happened.

Professional Standards Command will have oversight over the investigation which is a standard procedure when a person dies after contact with police.

Anyone with information, dashcam and or CCTV footage of the collision or the lead-up can contact Crime Stoppers on 1800 333 000 or submit a confidential report online at www.crimestoppersvic.com.au