‘Deer are not good pets’: Coroner calls for register after man killed 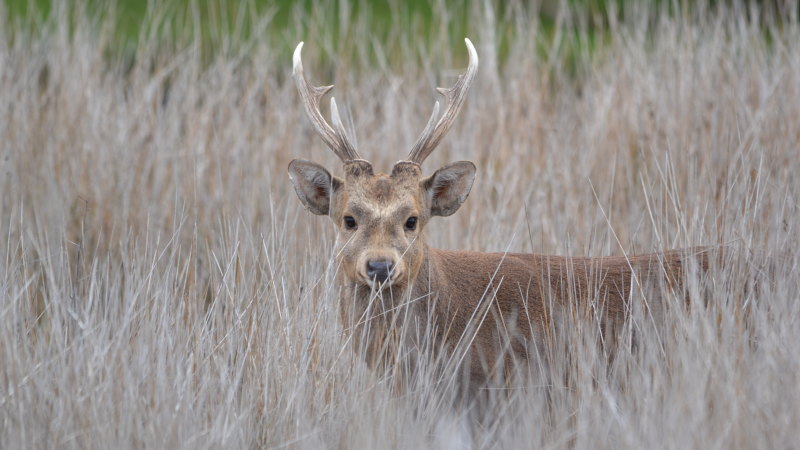 He helped the woman from the enclosure before returning for her husband, who died at the scene.

More than 20 people went to Victorian hospital emergency departments with injuries caused by deer between 2010 and 2020, Olle found.

“Even when bred in captivity, deer do not make good pets,” he said.

While they can be tamed, they become increasingly unmanageable as they mature, he said. During mating season, which runs four to five weeks from late March in Australia, male deer exert dominance over each other.

“Domesticated deer may attack humans during mating season and can turn dangerous to protect their young,” he said.