Dedicated his life to exploring Australia’s place in the world 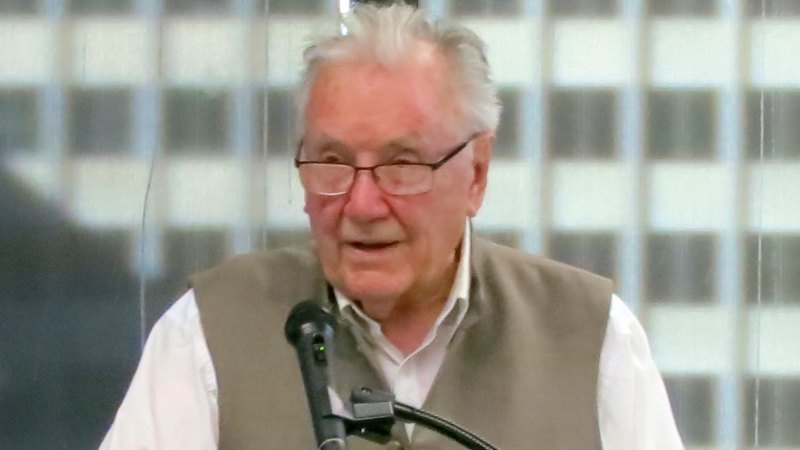 Grant felt compelled to resign from his diplomatic posts following the dismissal of the Whitlam government. Despite criticism and concern, Grant moved on, remaining true to his lifelong maxim, “do the work and the rest will work itself out”, becoming George Scott visiting fellow at Ormond College and associate of the International Institute for Strategic Studies as well as writing The Boat People (1979) an investigation into Vietnamese migration, in partnership with The Age.

In the 1980s, while publishing the first of six novels, Grant’s career again became entwined with Australia’s artistic life, becoming adviser to the Victorian minister for the arts (and police) Race Mathews and sitting on the boards of the Australian Dance Theatre and the Spoleto Festival, the first iteration of the Melbourne International Arts Festival. In his memoir Subtle Moments (2017), reflecting both his romantic heart and realpolitik head, he describes the Arts as “invaluable and unnecessary”.

Grant’s interest in foreign affairs did not wane and he published six more books examining Australia’s position in the world, as well as acting as an adviser to federal minister for foreign affairs and trade Gareth Evans and, having been appointed adjunct professor by Monash University, helped to set up and teach at its school of government from 1995 to 1997.

Grant never retired and kept to his regimen of 1000 words a day until nature called time, publishing opinion pieces in The Age well into his 80s, fuelled by tea and ginger nut biscuits, his formidable work ethic balanced by a deep love of gardening and walking.

Despite this heady mix of travel, politics, art and furious curiosity, Grant also found time for three marriages and five children. Grant was not by any estimate a helicopter parent, but rather would occasionally suggest to his kids: “run your own race”. Grant certainly did, and now the race has ended, his footprints reveal a deep thinker who dedicated his life to exploring and explaining Australia’s place in the world.