A life or a living? Let’s work it out 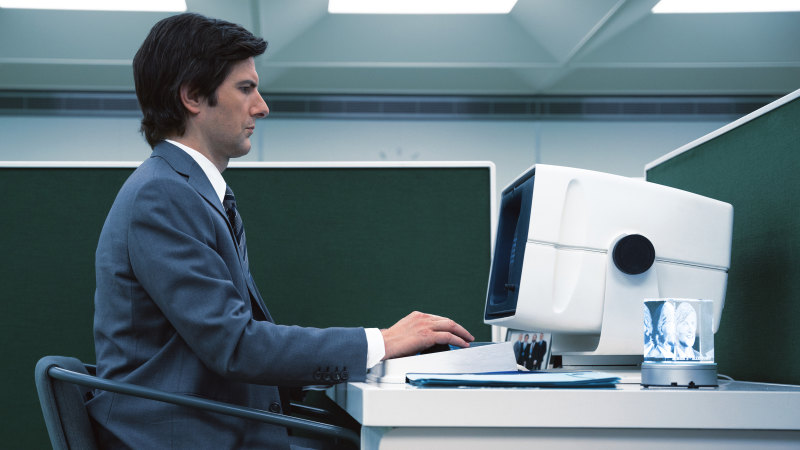 This framing is important in two ways. First, because, as others have noted, this makes it seem as though unions and business are going into this discussion on equal footing and with equal claims, with the summit set up as an attempt to reach a reasonable trade-off between workers’ conditions and business efficiency. The idea of a “middle path” often sounds appealing. But it is a mistake in this case because of the incredible power that businesses have gained in recent decades, and the power that workers have lost.

Second, even were that acknowledged (which it won’t be), a focus on money – incredibly important, of course – still presents only a narrow window onto the experience of most workers, in which their employer plays a larger and larger role in their lives. Not all of the practices described by Teachout have reached Australia (to my knowledge). That does not make the situation here good. A win or two for unions at this summit, even a significant one on industry-wide bargaining, may stem the tide briefly, but will not reverse it.

That is tied to the still broader context in which all this takes place, in which work is reflexively presented as the centre of our lives. You can see this in other policy discussions. Childcare is a crucial service, essential to redressing gender inequality in the workplace. But it should also make us uneasy that public debate on the topic is almost solely framed in terms of making more paid work possible, as though that were the only conceivable worthwhile use of time. Discussion of the rate of JobSeeker is still mostly framed in terms of incentives to work, rather than what might provide a decent standard of living.

As the pandemic began to fade, it seemed odd how quickly businesses began asking their employees to return to the office. But really we had been tipped off, because even in the midst of the most optimistic phase of the work-from-home phenomenon we discussed it as “rethinking work”. What we had really been doing was “rethinking life” – what was important and how we wanted to spend our time – but in our language work remained the anchor.

My son is a little older now and I barely think any more about what job he will do. And that is in part because, as his personality becomes clearer, as he engages more with me and with the world, I can see that what I love about him, what I will always love about him, is the essence of him – what the novelist Karl Ove Knausgaard describes as “a kind of light that shines within” – and how that essence is expressed in how he engages with me and the world.

To the people we care about most, and who care most about us, what we do for a living is, at best, an expression of that essence, a distant reflection of the thing that is actually important. Often, it is not even that; it might even be the least important thing about the person. The job itself is finally a minor thing. Most of us understand this, on some level; but mostly it is not how we talk about the world, and certainly not in our politics.