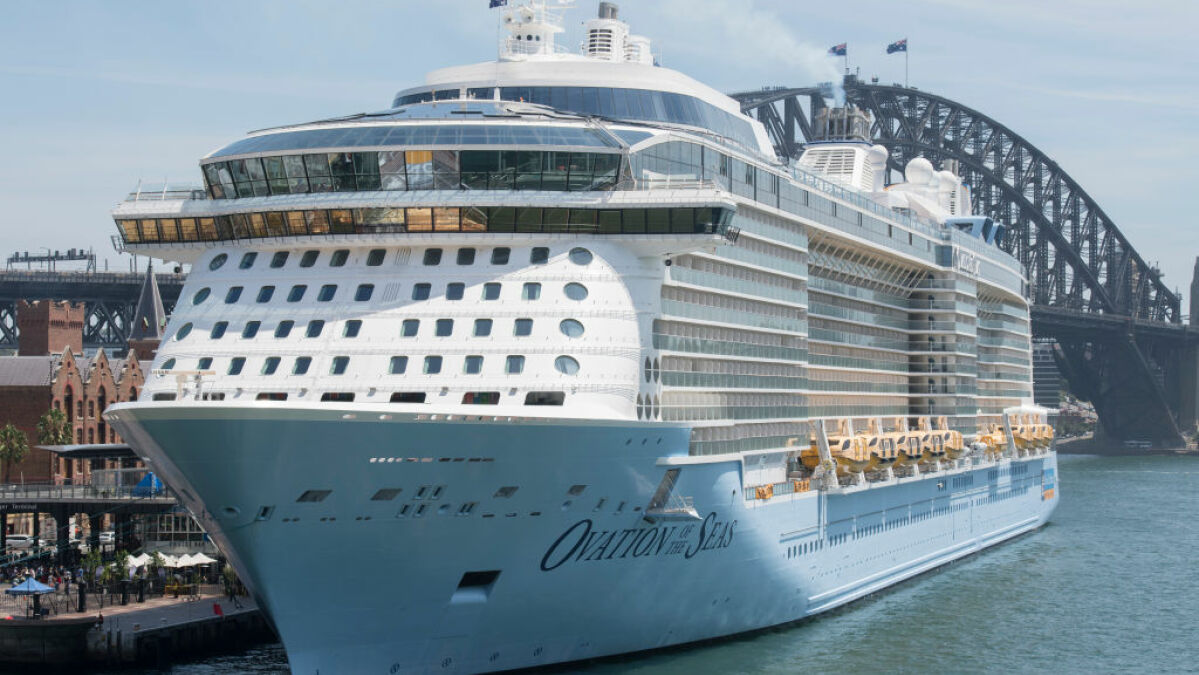 Influencers, vloggers, and people who just plain don’t want to talk to their families on cruise ships have had to deal with bad ship WiFi for years now. Elon Musk is promising that’s about to change.

Internet is about to get more “kickass” on Royal Caribbean cruise ships, as the company has started installing SpaceX’s Starlink satellite internet on its entire fleet. Deployment will start “immediately,” per Royal Caribbean’s press release, but it’ll be the first quarter of 2023 before every ship in the fleet has Elon Musk’s satellite internet service up and running.

“This technology will provide game-changing internet connectivity onboard our ships, enhancing the cruise experience for guests and crew alike,” Royal Caribbean CEO Jason Liberty said in a statement. “It will improve and enable more high-bandwidth activities like video streaming as well as activities like video calls. “

It’s been a busy week for Starlink, as the service has made headlines for a surprise price reduction for users in parts of the world and for another big-time partnership with T-Mobile. Starting at the end of 2023, some T-Mobile users with 5G phones will be able to connect to Starlink’s satellite internet if there are no earthbound cell towers in the area. However, Musk took to Twitter to clarify that you’ll only get network speeds of 2 to 4Mbps with this service, which is just enough to send a text if you really need to reach someone, but not enough for your TikTok habit.

It’s all part of a broader push to get usable internet into places where it wouldn’t normally exist, at least not in an acceptable state. For example, AT&T is experimenting with flying drones that pump out a 5G signal. These devices are called “Cell on Wings,” or COWs for short. Yes, that means people in parts of Missouri are getting 5G coverage from a “flying COW.”

If the Starlink deployment on Royal Caribbean’s cruise fleet goes well, passengers could be looking at download speeds of at least 100Mbps. That’s more than enough to bury your face in a phone or tablet while trying to ignore the people around you.