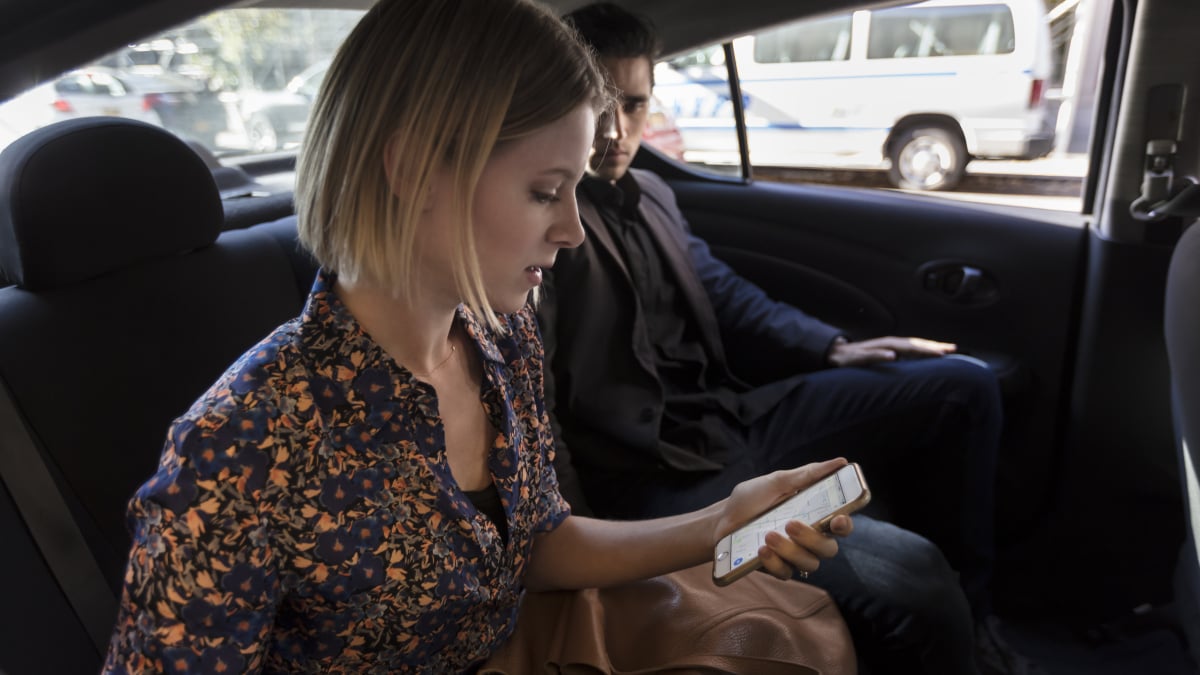 Rideshare giant Uber announced on Tuesday that it has overhauled its Safety Toolkit feature. The update includes a new option, in which safety matters can be directed to the Florida-based private security firm ADT.

The original Uber Safety Toolkit debuted in 2018, and its initial announcement focused on enhanced 911 integration via an in-app emergency button. That version also improved the Uber app’s crash detection technology and added a safety incident reporting feature for drivers. Subsequent updates to the Toolkit allowed users in a limited number of municipalities to text 911, along with a way for users to verify their rides with a PIN code, and share trip status updates with friends and family members.

5 damning revelations from the Uber Files

The introduction of ADT integration, along with scaled-up text to 911 functionality, comes seven weeks after Uber was hit with a legal complaint filed in San Francisco on behalf of 550 female riders who claim to be the victims of a wide range of attacks and forms of harassment from Uber drivers, including sexual assault, stalking, kidnapping, and others.

After the latest update, when a user hits the shield icon on the main Uber map screen during a ride, a selection of safety features will pop up, including the option to “Contact safety agent.” Pushing this button will prompt the user to either call or text ADT. The ADT agent “can monitor an ongoing trip, stay in contact through the duration of the trip, and even reach out to 911,” according to a press release written by Uber’s lead safety product manager Rebecca Payne.

The app will send ADT the make and model of the driver’s car, their license plate number, and their GPS location. ADT can use this information as part of its own monitoring and response service, or send it to emergency dispatchers in some — but apparently not all —circumstances. “Not every situation rises to the level of an emergency, and users have asked us for an option for those less critical moments that don’t require police, fire, or medical assistance,” Payne writes.

The FAQ page for ADT’s own home safety equipment instructs users to call 911 first in the event of an emergency. “If you are unable to call 911, then depress the panic or fire alarm button on your touchpad and ADT will request emergency services,” the page says.

Uber has employed myriad strategies over the years to reassure users about safety. Early users found its ubiquitous GPS tracking reassuring. But shortly after it became established as a major tech company back in 2014, publications like The New York Times began to express worry that Uber’s relatively informal safety screenings were less reliable than screenings of taxi drivers.

Still, Uber pushed back against efforts to more thoroughly screen drivers, calling at least one legislative effort to require background checks in 2015 “unfortunate.” That same year, Uber faced harsh criticism for exposing riders to potential danger, provoking a debate about whether more thoroughly vetted taxi drivers are less of a threat to riders than rideshare drivers. Founder Travis Kalanick was forced to resign as CEO in 2017, and since 2018 — the year the original Safety Toolkit debuted — Uber has performed yearly background checks on drivers.

“Thankfully,” Payne writes in Uber’s release about the new update, “our Safety Report shows that the vast majority of trips on the Uber platform end normally, but in the event that anyone using Uber is uncomfortable or needs assistance, we want to provide multiple ways to get help through the app.”