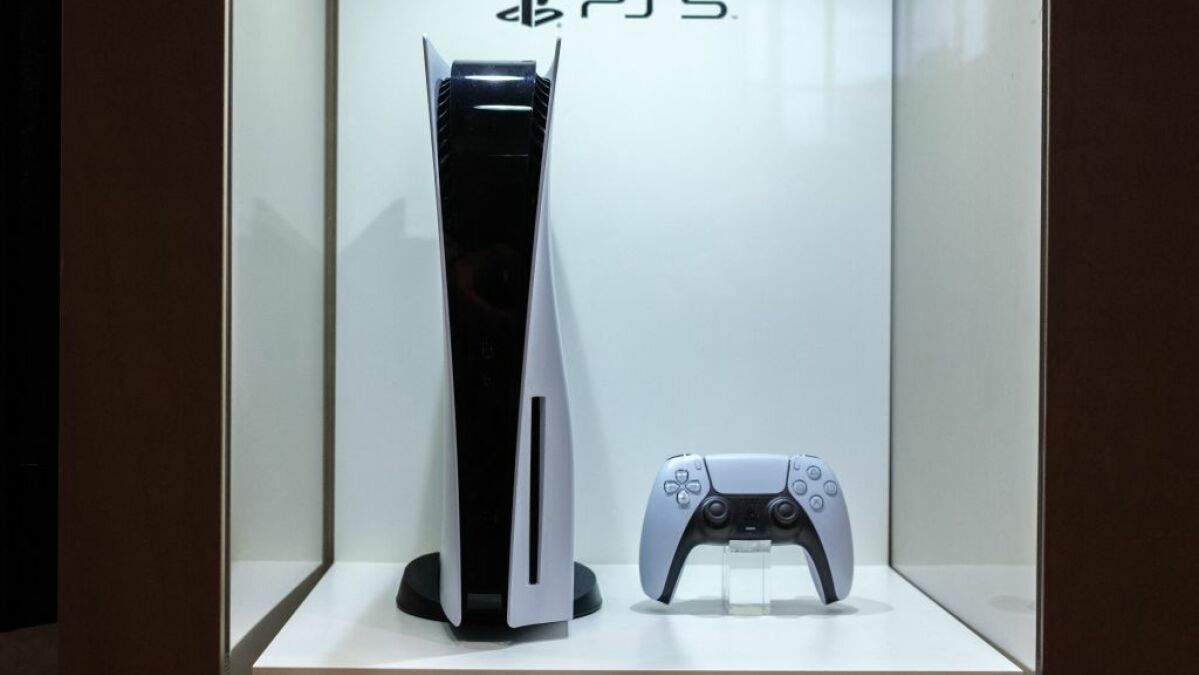 Finding a PlayStation 5 has been (in)famously difficult since the console launched in late 2020. Now, it’s about to get a little harder to buy one, even if it’s in stock.

That’s the case outside of the United States, anyway. Sony announced in a blog post that, effective immediately, the price of the PS5 console will go up in most major territories, aside from the United States. While Americans will still get the same $400 (or $500 if you want a disc drive) price tag on the PS5, folks in other markets aren’t so lucky. The only exception to the “effective immediately” part is Japan, which will get the new prices on Sept. 15.

A full list of new prices is available in the blog post, but the severity of the price hike differs from region to region. For instance, UK customers will have to pay £389.99 for the no-disc-drive console, a £30 increase over the old price, or about $35 USD. Japanese gamers, on the other hand, got a much more intense price increase, going from ¥39,980 for a discless console to ¥49,478, an increase of about $75 USD.

Europe, Mexico, China, Australia, and Canada are also going to get higher prices, so essentially most major markets aside from the U.S. will have to save up even more to get a PS5 now. As for why Sony is doing this, the only explanation given in the blog post is that “high global inflation rates” and “adverse currency trends” informed the decision. Sony also committed to increasing the supply of PS5s so people can at least find consoles, even if they can’t afford one.

Price hikes for gaming hardware after launch are rare, but this isn’t even the first one to happen in summer 2022. Meta recently jacked up the price of its Quest 2 headset by $100, citing the high cost of production in doing so. Unlike Sony’s decision, that one did impact American customers.

PlayStation 5 review: A big upgrade, and a bigger role for choice