Starlink is getting cheaper ahead of ‘increase connectivity’ event 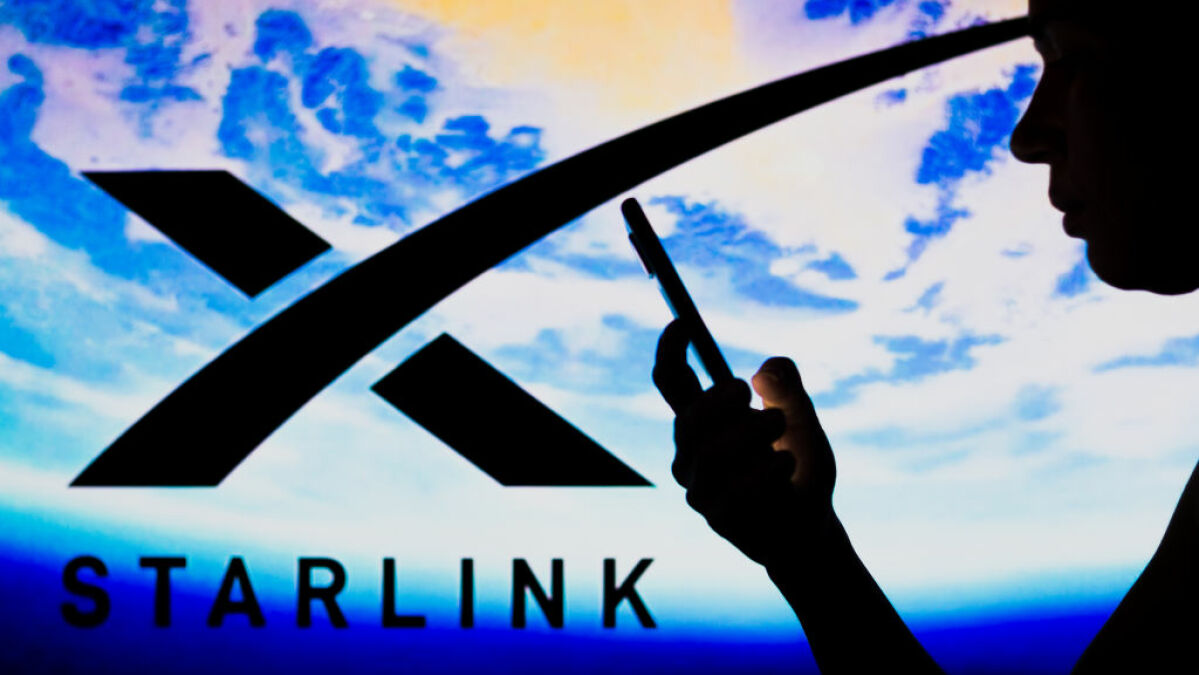 Starlink is getting significantly cheaper for many users around the world.

SpaceX offered no official announcement about the price reductions, but users have been getting emails saying their monthly Starlink fee has been reduced. In Croatia, the price reduction has been drastic, from 799 HRK ($106) to 370HRK ($49) per month.

“The price reduction factors in your local market conditions and is meant to reflect parity in purchasing power across our customers,” the email from SpaceX to one user in Croatia said.

According to The Verge, the price has been lowered from €124 ($124) to €105 ($105) in the Netherlands (if you’re wondering why the prices are the same in euros and dollars, it’s because the dollar recently hit parity with the euro), and pricing has been similarly reduced in the UK, Mexico, and Germany. In the U.S., some users got the notifications about the price reductions, but some haven’t.

The emails say that the price reduction is effective immediately, Aug. 24, and that no action is required from the customers.

The timing of the price reductions is interesting. Later today, at 7 p.m. ET Aug. 25, SpaceX is hosting a joint event with T-Mobile, where the two companies will announce plans to “increase connectivity. In a tweet, SpaceX CEO Elon Musk said this will be “something special.”