Some monkeys use stone tools as sex toys, apparently 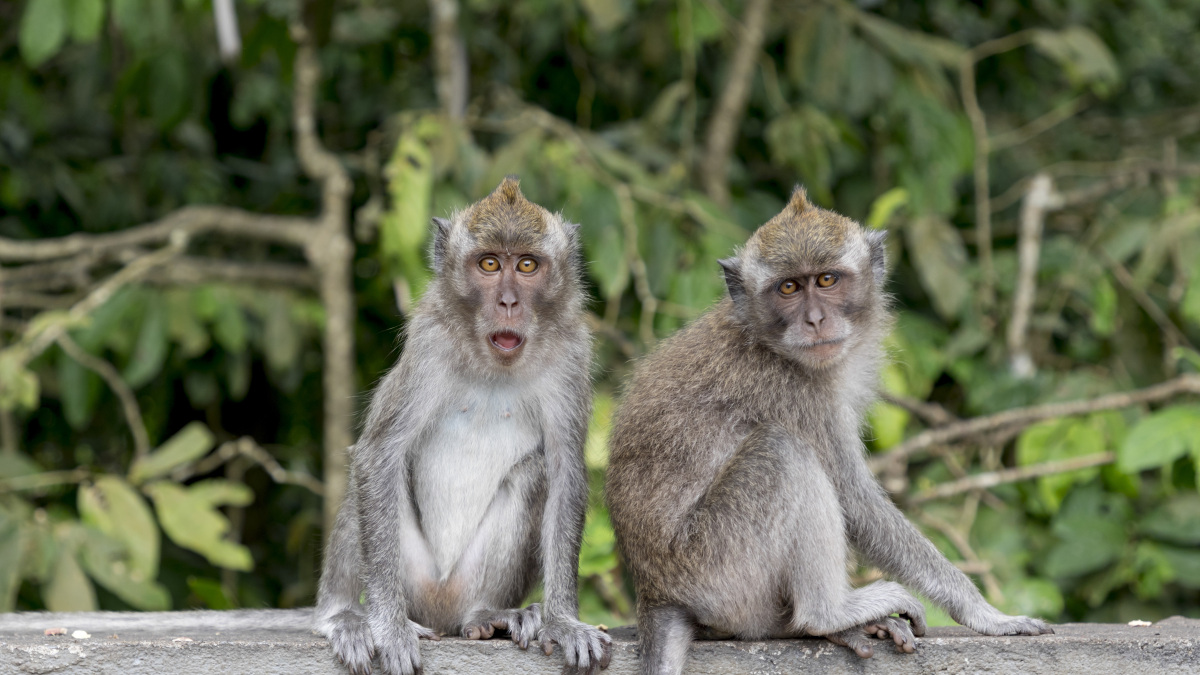 The monkeys in particular are long-tailed macaques living at the Sacred Monkey Forest Sanctuary in central Bali. Between 2016 and 2019, researchers observed over 170 monkeys — male and female, juvenile and adult. They found that both male and female (and young and adult) monkeys tapped and rubbed stones on their genitals for pleasure. This behavior supported the study’s “sex toy” hypothesis (that these monkeys use stones as a sort-of sex toy) and builds on previous research.

Lead author Camilla Cenni, a Ph.D. student at Canada’s University of Lethbridge, had previously studied this behavior in male monkeys in a 2020 paper published in Physiology & Behavior. This time, she and fellow researchers observed female monkeys as well, and their behavior does differ: Female monkeys were more selective in picking stones to rub/tap against.

Monkeys don’t use stones just to pleasure themselves, of course. In 2018, different researchers in Panama suspected monkeys there had entered a “stone age” of their own, by using stones to assist with obtaining food. In an interview with Live Science, Cenni said this latest research is an example of animals using stones for more than just survival. The Bali monkeys have used stones for non-genital play, as well.

There’s more research to be done, but this shows the ingenuity of monkeys who need to get their rocks off.