Smartwatches could soon be used to monitor migrants in the UK 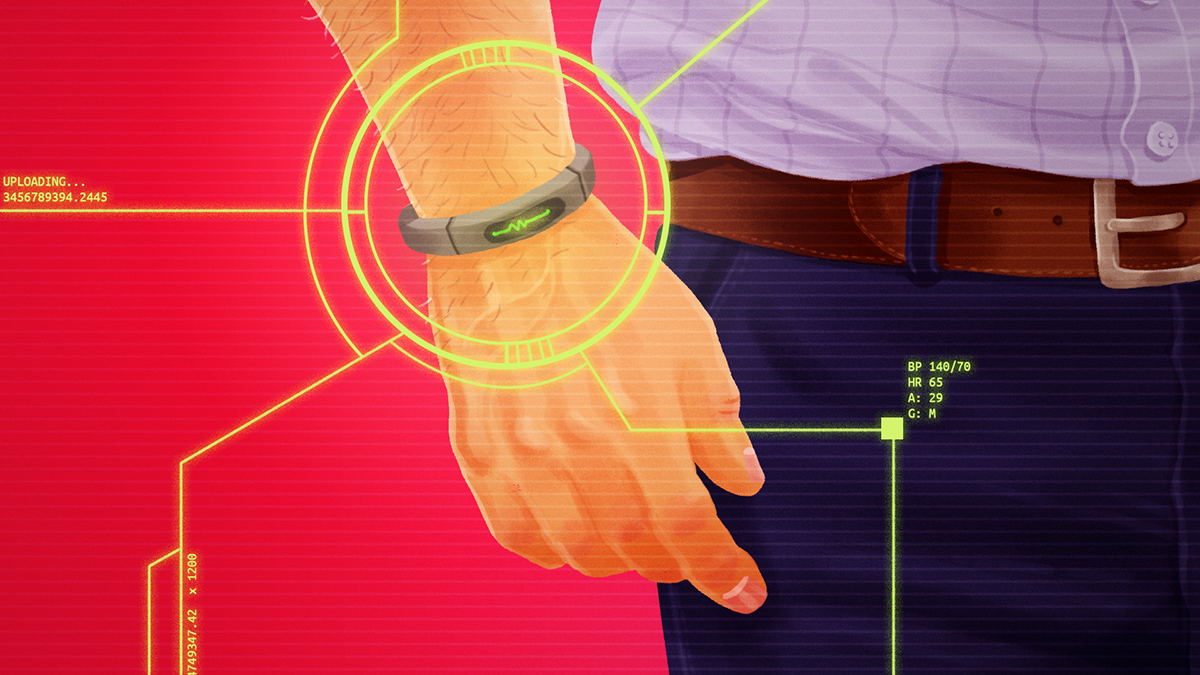 
In the UK, facial recognition smartwatches could be used to monitor migrants who have been convicted of a crime, according to a scoop obtained by the Guardian.

Under new plans from the Home Office and the Ministry of Justice, seen by the news outlet, foreign offenders would reportedly have to scan their faces up to five times a day using devices equipped with the technology.

According to contract details on the UK government’s website, the Ministry of Justice awarded a £6 million contract to British technology company Buddi Limited in May to supply electronic monitoring non-fitted devices “to support implementation of the Home Office Satellite Tracking Service for specific cohorts.” This service, introduced in 2018, uses satellite technology to monitor foreign offenders awaiting deportation.

“A non-fitted device solution will provide a more proportionate way of monitoring specific cohorts over extended periods of time than fitted tags,” the contract description reads. “These devices will utilise periodic biometric verification as an alternative to being fitted to an individual.”

The Guardian reports the new scheme is set to be rolled out this autumn, and that it will entail “daily monitoring of individuals subject to immigration control,” according to viewed Home Office documents. Migrants who are told to wear a smartwatch (or an ankle tag) must do so at all times — those having to wear the devices will have been previously convicted of a criminal offense. Other migrants, such as asylum seekers, are not part of the scheme.

People wearing the devices will reportedly need to provide photographs of themselves taken with their designated device throughout the day. The government’s devices, the Guardian says, will store these photos and personal information for up to six years, including a person’s name, date of birth, and nationality. The wearer’s location will be tracked 24/7.

The data will reportedly be shared with the Ministry of Justice and the police in addition to the Home Office.

Buddi was founded by Sara Murray in 2005, purposed around selling products that protect vulnerable individuals, helping them to “live independently in their own homes for longer.” According to the website, the company provides technology to 80 percent of local authorities in the UK, in addition to “government customers around the world.”

Who is Andrew Tate? And why is the controversial figure taking over TikTok?

Why are BeReal selfies so unflattering?