‘Quordle’ today: Here are the answers and hints for August 26 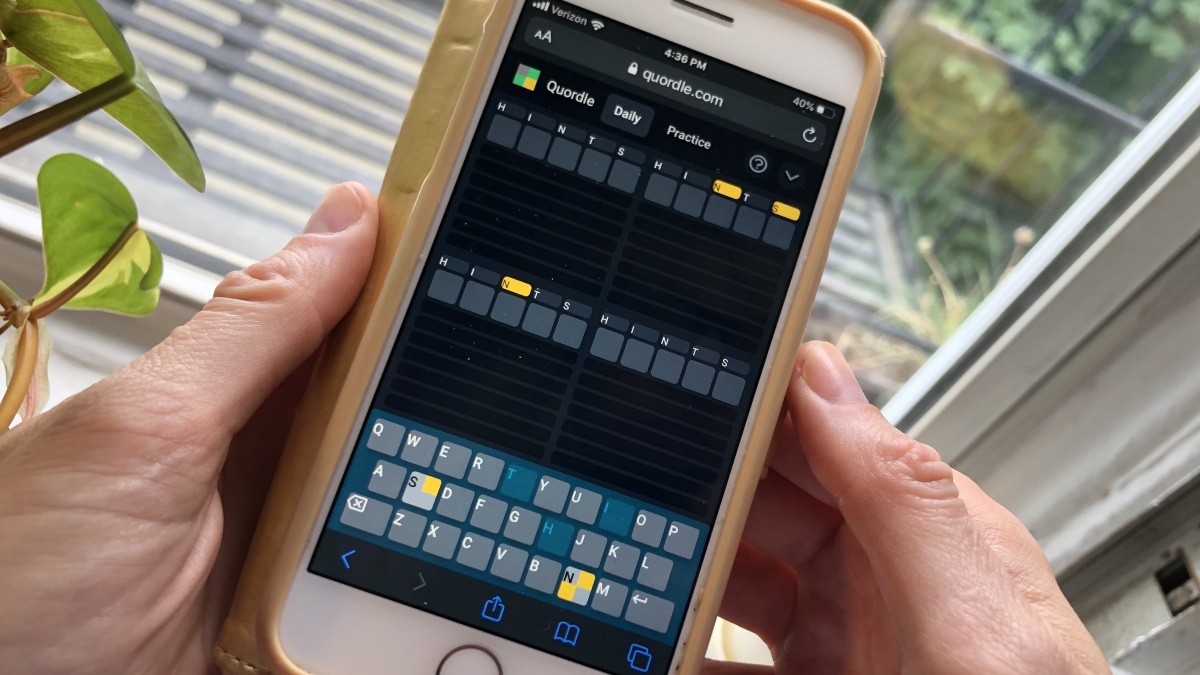 Welp, you made it to yet another Friday only to find that today’s Quordle is a doozy. How are you supposed to kick off your weekend if you can’t even comfortably wrap up this word puzzle?

You can breathe easy, though, because all four answers are down there at the end of this article. But do you need them, really? Or can you just read our tips and tricks, and get inspired to finish it on your own? Hey, don’t think too hard about this. It’s Friday, and you’re supposed to be goofing off, not working.

Officer, an adorable marsupial tried to slap my behind, and then it stole my tiara and escaped on a commuter boat!