‘Quordle’ today: Here are the answers and hints for August 25 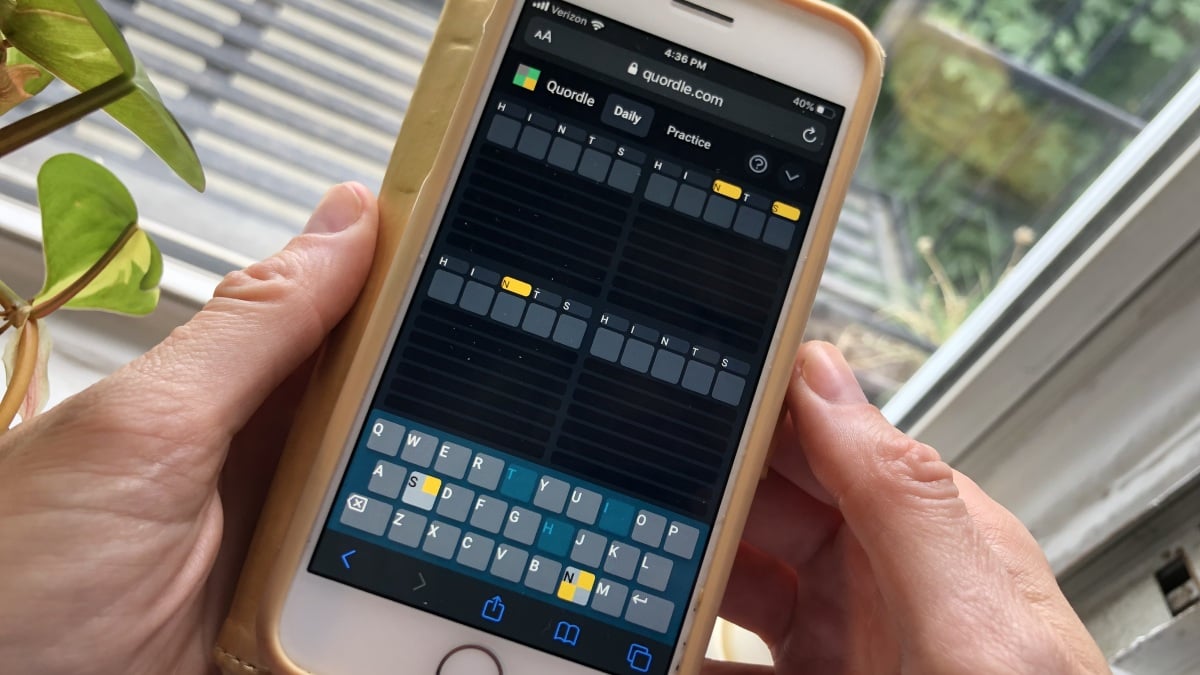 We’re now in the last week of August, which means we’re on the verge of crisp air, fall leaves, and pumpkin spiced this and that. But how can you be expected to enjoy the changing seasons when today’s Quordle is such torture?

Fortunately, all four Quordle answers for today are down below. But if you’ve got time, check out our strategy guide. Become a Quordle champ by summer’s end, instead of jumping to the answer. I have a feeling you’ll want games like this to keep you company as the weather gets colder, so don’t just spoil this one for yourself! (Unless you want to, because, again, the answers are all down there).

After twisting my ankle in my attempt to hunt the deer, I had to remove the splint I made with a stick of bamboo and some cloth bandage when it started to cause a rash.

Okay, you asked for it. The answers are: