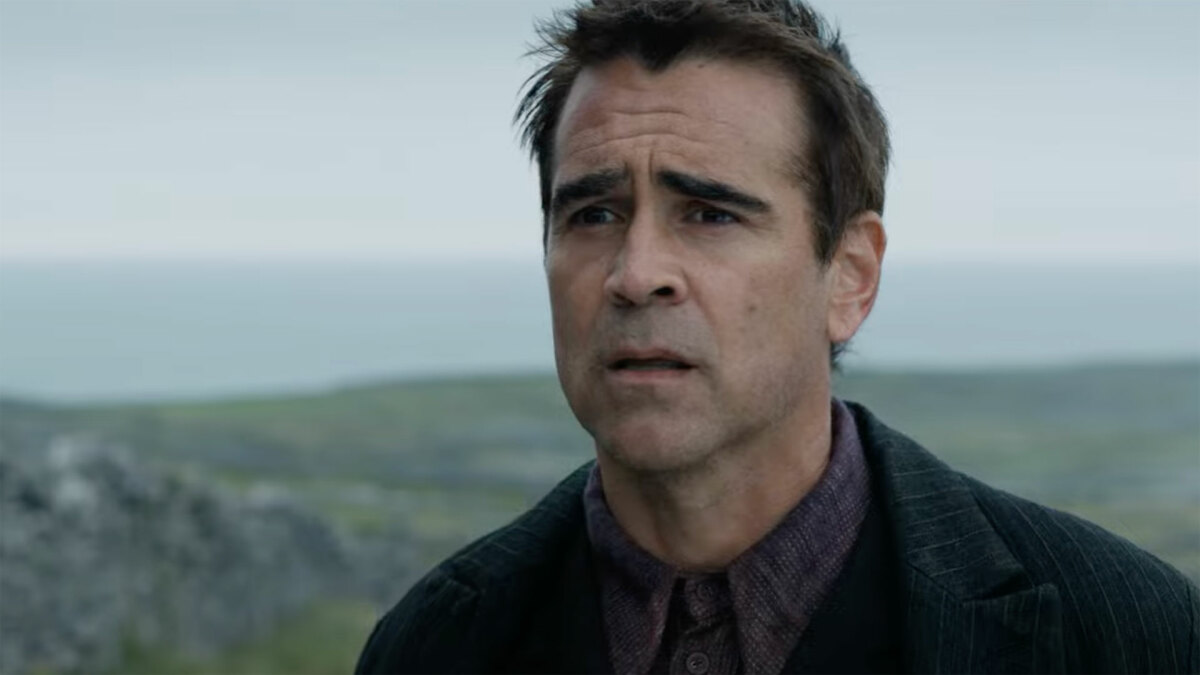 Friends fall out with each other all the time, but there’s usually a reason for it.

Not so in Martin McDonagh’s The Banshees of Inisherin trailer, which sees the stars of his 2008 dark comedy, In Bruges, reteam for fresh and fierce comedy. Colm (Brendan Gleeson) one day decides he no longer wants to talk to his best friend Pádraic (Colin Farrell), even though he refuses to give a clear reason why.

Set on a small island off the West coast of Ireland, McDonagh’s follow-up to the Academy Award-winning Three Billboards Outside Ebbing, Missouri fuses comedy with drama and sees a tiny community spiraling into chaos when the fallout turns increasingly violent. Kerry Condon and Barry Keoghan also star.

The Banshees of Inisherin comes to theaters Oct. 12.