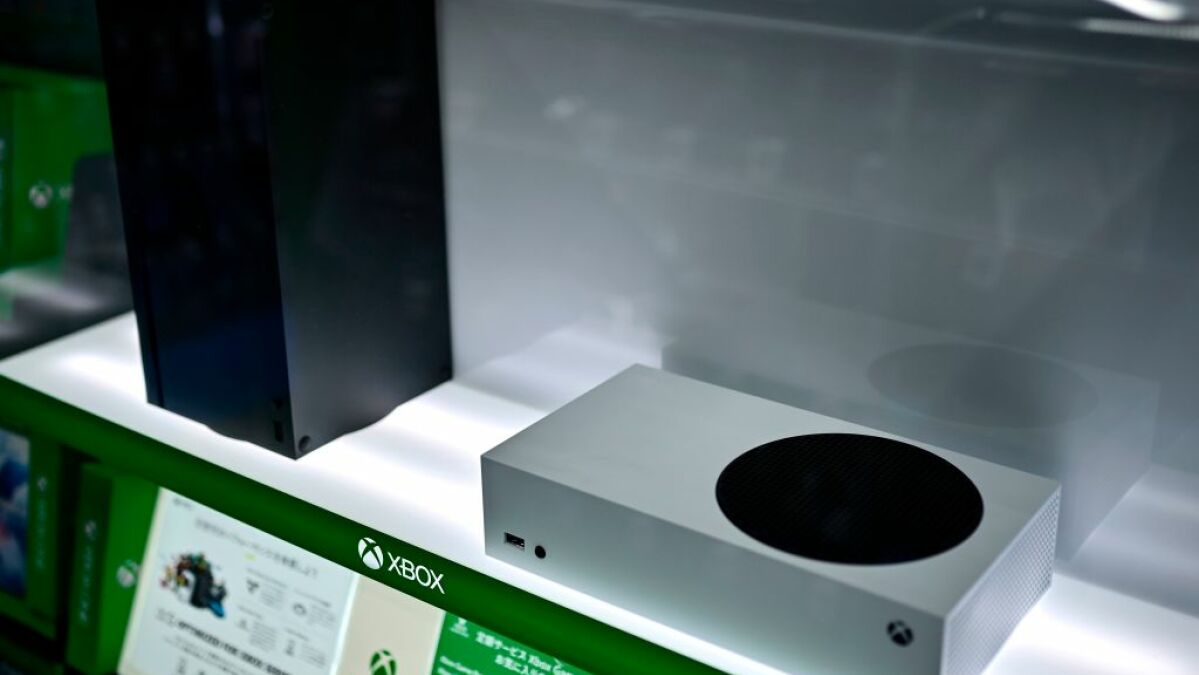 PlayStation is all alone in raising the price of its flagship console, at least for now.

Both Nintendo and Microsoft issued separate statements to Eurogamer this week more or less confirming that the Switch and Xbox Series consoles won’t get price hikes like the PlayStation 5 just did in all major markets outside the U.S. Sony’s console will cost anywhere from $30 USD to $80 USD more in places like Japan, Canada, the UK, and China.

The two statements took different routes to arrive at that conclusion, though. Microsoft said it was “constantly evaluating [its] business” but stated the Xbox Series S and X will stay at their prices of $300 and $500, respectively. Nintendo, on the other hand, outright confirmed it has “no plans” to increase the trade price of its hardware.” The Nintendo Switch line of consoles starts at $200.

Sony cited market difficulties and supply problems in explaining its PlayStation price hike, which are certainly problems that Microsoft and Nintendo have dealt with during these tough economic times, too. It’s just that, for whatever reason, Sony was the only company willing to bite the bullet and raise the price of an already-expensive console right before the holiday shopping season.

It’ll be interesting to see if that comes back to bite Sony at all, or if Microsoft and Nintendo can use the relative value increase they just got by doing nothing to their advantage.