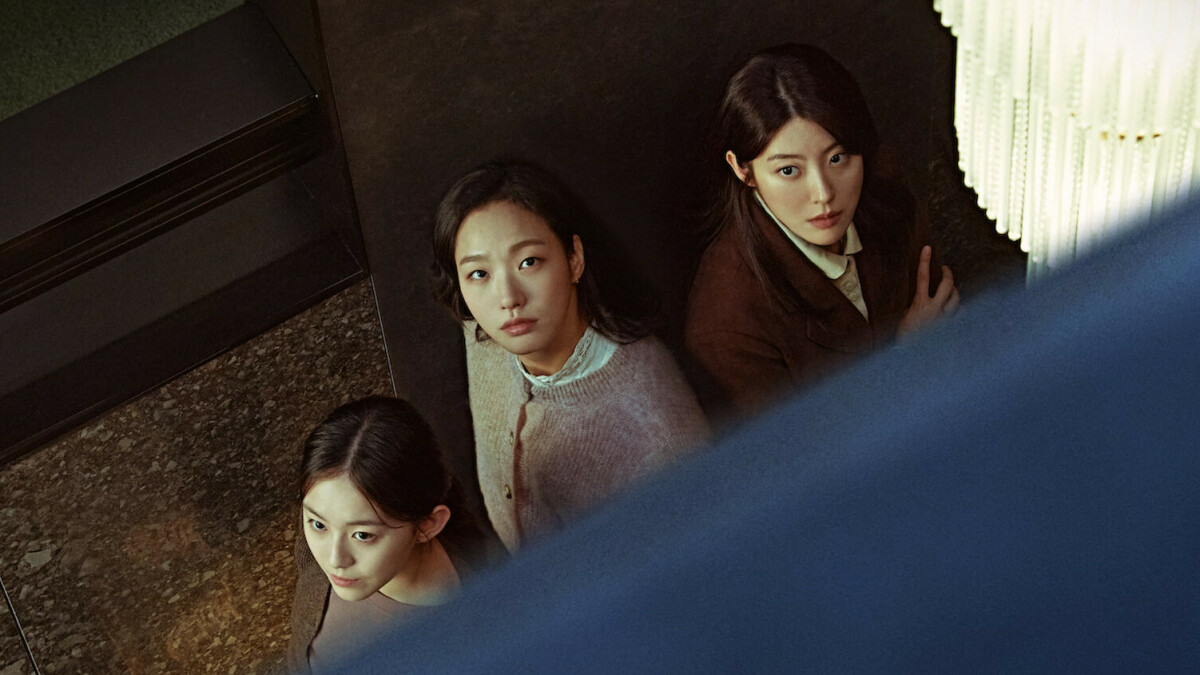 The official trailer for South Korean drama Little Women has arrived, giving us a look at the upcoming series loosely based on Louisa May Alcott’s classic American novel. And when we say loose, we mean loose.

Of course, like the characters in Squid Game before them, Little Women‘s protagonists soon discover that such a huge amount of money inevitably brings trouble. It won’t be surprising if this new K-drama has some pointed things to say about wealth inequality as well.

11 of the best Korean dramas on Netflix

The plot has few immediately apparent similarities to the original novel it’s based on, and there are only three sisters instead of four (appearing roughly analogous to Meg, Jo, and a blend of Beth and Amy March).

But it does look intriguing, and with The Handmaiden‘s Chung Seo-kyung writing and Vincenzo‘s Kim Hee-won directing, it should definitely be engaging.