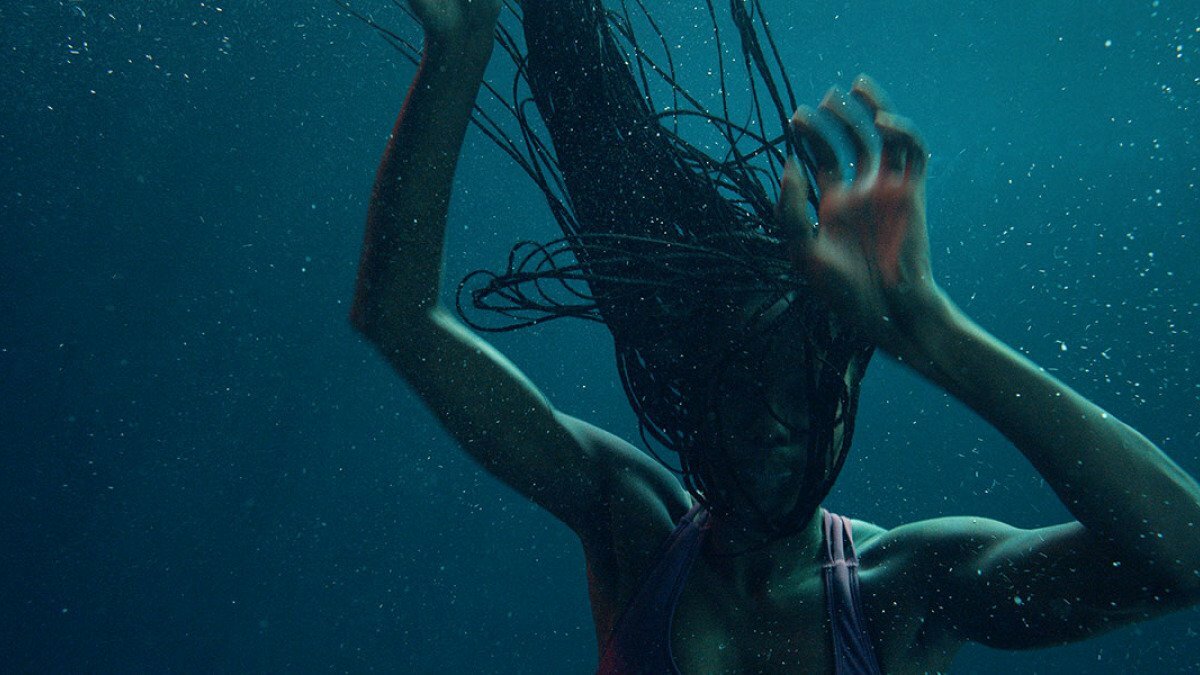 The first trailer for psychological horror Nanny has arrived, finally giving the wider public a first look at one of the best films at the Sundance Film Festival this year.

Written and directed by Nikyatu Jusu, Nanny follows Aisha (Anna Diop), an undocumented Senegalese woman who recently emigrated to the U.S. Hired as a nanny to a wealthy New York couple’s (Michelle Monaghan and Morgan Spector) young daughter Rose (Rose Decker), Aisha works with the aspiration to eventually bring her own son Lamine (Jahleel Kamara) to join her.

Being an ocean away from her son while having to deal racism, hostility, and her entitled employers’ demands is difficult enough. However, Aisha is also plagued with sinister, haunting nightmares — ones that aren’t necessarily confined to her dreams.

Nanny arrives Nov. 23 in theatres, and will be available to stream Dec. 16 on Prime Video.