It’s not just you, our Facebook Feed is broken too 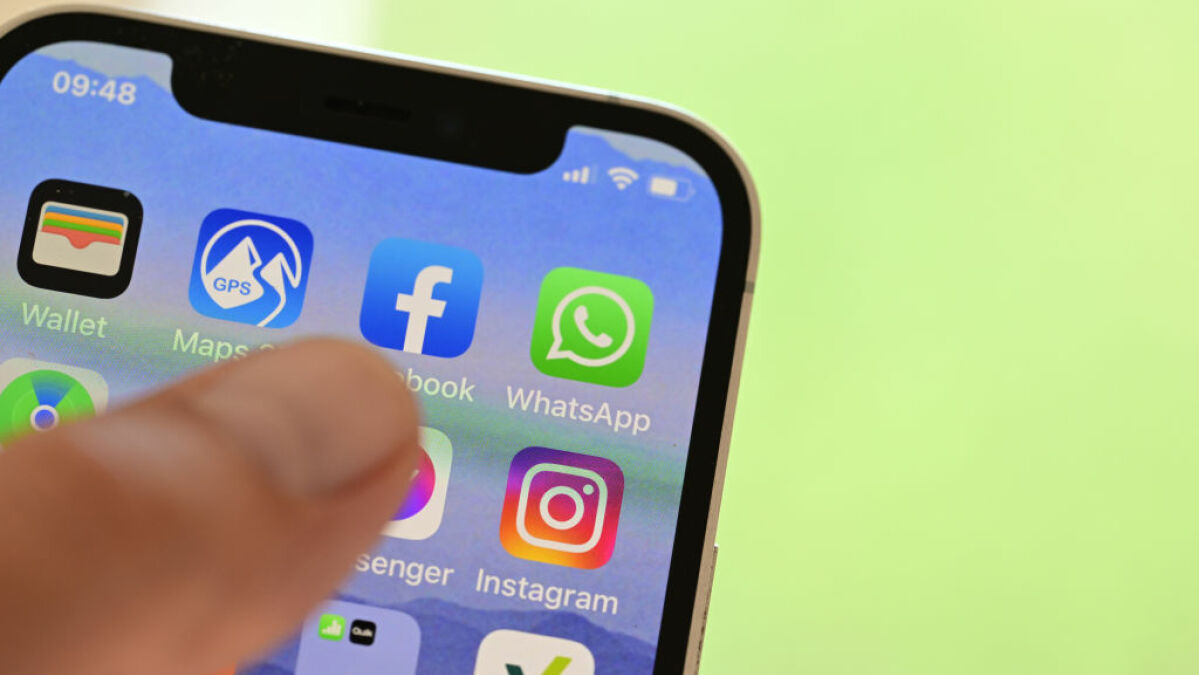 Early on Wednesday, many users (including several of us at Mashable) have noticed that their Facebook Feed is showing only posts completely unrelated to their interests, such as fan posts on popular Pages.

It’s not this way for everyone. For example, my wife has this issue on her Android smartphone, while desktop Facebook works normally for me. A Mashable colleague, meanwhile, is having issues on both her desktop computer and iOS.

We’ve sent a message to Facebook asking what’s up, and will update this post when we hear back.