Is HBO Max still worth your $15 every month after all the drama? 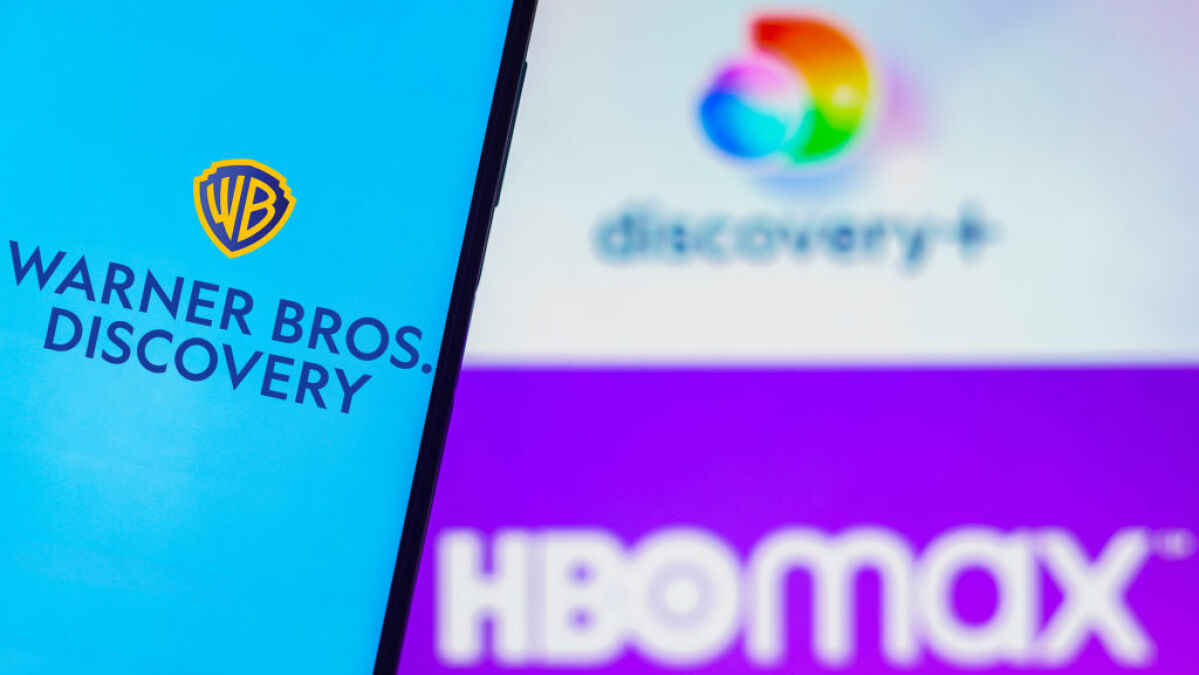 Just a couple of months ago, it felt like anyone who cared about streaming would admit that HBO Max was the best subscription service around. Sure, the app can be frustrating to use, but the quality and quantity of shows and movies on the service was unparalleled. Everything from HBO’s excellent original programming to new-release Warner Bros. movies, the Studio Ghibli catalog, old-school Akira Kurosawa flicks, and much much more could be found on the service for just $15/mo.

And that’s largely still true, despite several weeks of depressing news about HBO Max regarding its pending merger with Discovery+. Content is being removed from the service seemingly at random and there’s no telling what the future brings for HBO Max right now. With that in mind: Is HBO Max still worth your $15 each month? Let’s investigate.

Boy, what isn’t happening at HBO Max? In case you haven’t been plugged into the news, a quick summary:

And that’s just what’s going on with the HBO Max streaming service itself. Parent company Warner Bros. Discovery is going through it at the moment.

New CEO David Zaslav has come under fire for all of the above, plus a recent round of layoffs that, according to a Daily Beast report, disproportionately affected employees of color. Oh, and the company has pushed its Aquaman and Shazam sequels to 2023, prompting speculation that Warner Bros. Discovery might be so low on cash that it can’t release more than two movies (Black Adam and Don’t Worry Darling) theatrically for the rest of the year.

And then there was Warner Bros. Discovery’s quarterly earnings report in early August. We don’t need to go deep into the numbers, but in short, Warner tried to justify its impending merger of the two streaming apps with a number of questionable, meme-worthy graphics like this one, which sort of implies that women don’t like prestigious shows and movies as much as men do. Endearing!

‘Batgirl’ gets “funeral screenings” ahead of WB burial

What do you still get with HBO Max?

This is a tricky question to answer because it really feels like the content offerings on the service could change at any moment. One day we all woke up and 40 cartoons were gone, all evidence of their existence scrubbed from the internet. But for now, at the time of writing, HBO Max still has a ton to offer.

Just scrolling through the app for five minutes reveals a still-intact treasure trove of shows and movies. Here’s a small sample of what you still can watch with HBO Max:

In other words, you get everything HBO makes (which constitutes some of the best TV ever made), a ton of recent and classic movies, and plenty of things you may not have even heard of before. Don’t get me wrong: HBO Max’s recent axing of swaths of exclusive content is grim, but that doesn’t mean there isn’t still a ton to watch on the service.

Should you still spend money on HBO Max?

It’s still the only service with ‘My Neighbor Totoro,’ and that counts for something.
Credit: Damon Coulter/SOPA Images/LightRocket via Getty Images

Finally, the question of the year: Is HBO Max still worth it, after all the drama that’s happened and factoring in all the drama yet to come with the Discovery+ merger next year?

At the moment, I would say yes. For $15/mo, you get a much better catalog than Netflix for a comparable price. Corporate incompetence aside, Warner Bros. Discovery, still owns a ridiculous amount of high quality shows and movies that — for now — live on the service. Even with everything that’s happened over the past month, HBO Max is still my go-to streaming service when I’m bored and I need something to watch.

That said, there’s a case to be made for withholding your dollars from a company that reportedly laid off employees of color in an effort to focus more on content for suburban white audiences. Or, you can think of it as the company that lumped women in with reality TV and men with prestige TV in a regrettable graphic. Finally, perhaps you could also think of it as the company that shelved a movie after it was already done and removed dozens of shows without alerting their creators ahead of time.

Purely in terms of content, HBO Max is still a great service, at least for now. But if you bring ethics into the equation, things change a bit. Such is life under capitalism.