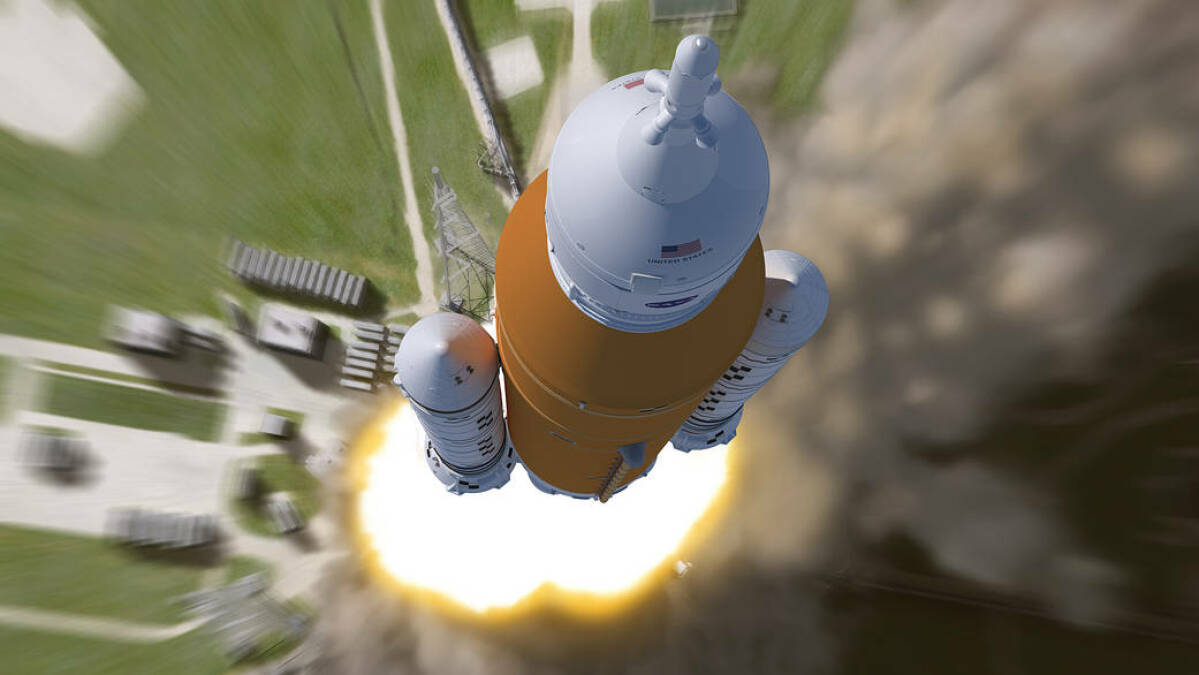 One of the most momentous tests in NASA history is about to blast off. And you can watch it live.

The space agency has slated the morning of Aug. 29 — with backup dates of Sept. 2 and 5 — for the first launch of its new 322-foot-tall moon rocket, the Space Launch System (SLS). If successful, this critical demonstration mission, called Artemis l, will pave the way for NASA astronauts to return to the moon in late 2025. Ultimately, NASA plans to use this colossal rocket to establish a permanent U.S. presence on and around the moon.

After a 50-year lunar absence, SLS — though hugely expensive, delayed, and tangled in U.S. politics — will enable NASA to restart its human exploration of deep space.

How NASA’s new megarocket stacks up against its legendary predecessor

As of the morning of Sunday, Aug. 28, NASA launch managers said the weather looks 80 percent favorable for the SLS rocket to launch. In the rocket world, that’s pretty good odds.

Watching the launch is easy

When to watch: The space agency plans to launch the SLS rocket as early as 8:33 a.m. ET on Aug. 29, 2022. This live coverage starts at 6:30 a.m. ET. NASA has a two-hour time window to blast the rocket into space. Weather often delays rocket launches, so we’ll update this story if NASA is unable to launch on Aug. 29.

What the Artemis l mission will do