Great balls of fire, ‘Top Gun: Maverick’ can be streamed now if you don’t mind the cost 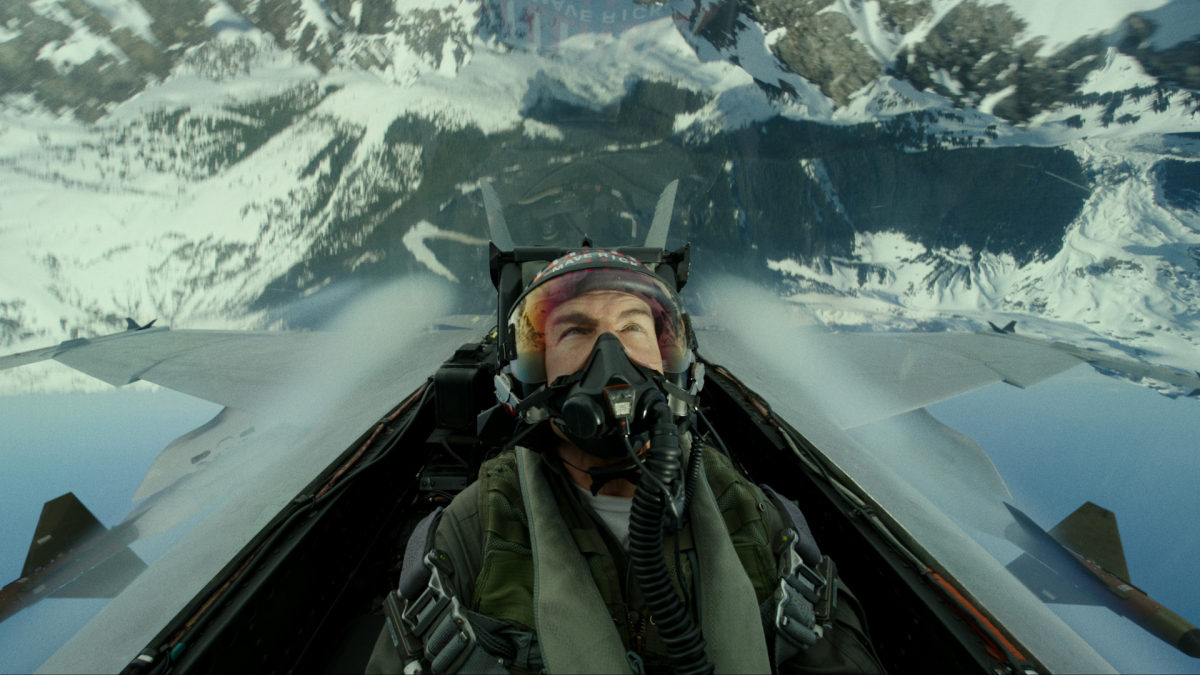 If you’re just about ready to shove into overdrive and zoom right into the danger zone, we’re with you.

Top Gun: Maverick is now available to buy and play on your own TV or laptop loud enough for your neighbours’ windows to rattle. While streaming details are yet to be confirmed for Paramount+, you can now buy the film on a variety of platforms detailed below. Since opening in cinemas in May, the Top Gun sequel raked in a casual $1.35 billion at the global box office. That warrants a “GREAT BAAAALLS OF FIIIRE!” at any rate.

The film, set 30 years after the original, sees Tom Cruise returning to his famous role of Pete “Maverick” Mitchell. He’s now training the latest batch of unruly, elite naval aviators, including Bradley “Rooster” Bradshaw (Miles Teller), the son of his best friend, Nick “Goose” Bradshaw, who died during an op in the first film. Also returning is Val Kilmer as Tom “Iceman” Kazansky, who gets one of the most poignant scenes in the film.

Mav spends his time trying to make it up to Rooster, while accidentally buying rounds for everyone at Penny’s (Jennifer Connelly) bar, annoying his commander VADM Beau “Cyclone” Simpson (Jon Hamm), and preparing for a dangerous mission with the young aviators. But if you really feel the need for speed, the stunts in Top Gun: Maverick are some of the best, most ambitious, and most expensive you’ll see in an action movie.

How do I watch Top Gun: Maverick online?

It’s also expected to stream on Paramount+, but a release date hasn’t been announced.

Reviews have been mixed but mainly positive about director Joseph Kosinski’s film — and viewers seem to love it, according to its 99 percent audience score on Rotten Tomatoes. It depends on whether you’re into how the film uses throwbacks or not, and how you feel about nostalgia.

Here‘s a snippet from our review by Mashable’s deputy entertainment editor, Kristy Puchko:

In the moment, Top Gun: Maverick is a fun action movie that leans heavily on an audience’s love of the original to carry it through. It’s not only callbacks and returning characters, but repeated beats and soundtrack rehashing that make this not so much a sequel as a victory lap for the character and Cruise too. And honestly, that’s pretty comforting entertainment. But should a movie about a life-or-death mission play it so safe?

Nostalgia is one thing, but rerunning the same plotlines, resuscitating the same archetypes, and coasting on the relics of pop culture past makes for a movie that feels sanitized instead of sensational, safe instead of sexy. Essentially, this franchise has lost that loving feeling. And with it gone (gone, gone), so too is a bit of the thrill.

You can watch the high-flying trailer on Mashable. It’s one of the best trailers of the year (so far).

Yes, here’s the one thing missing from Top Gun: Maverick: Kenny Loggins’ “Playing With the Boys,” featured in the original, in that volleyball scene. This is not that scene. But there’s a lot of volleyball and Loggins’ jumping into frame with his guitar. You’re welcome.