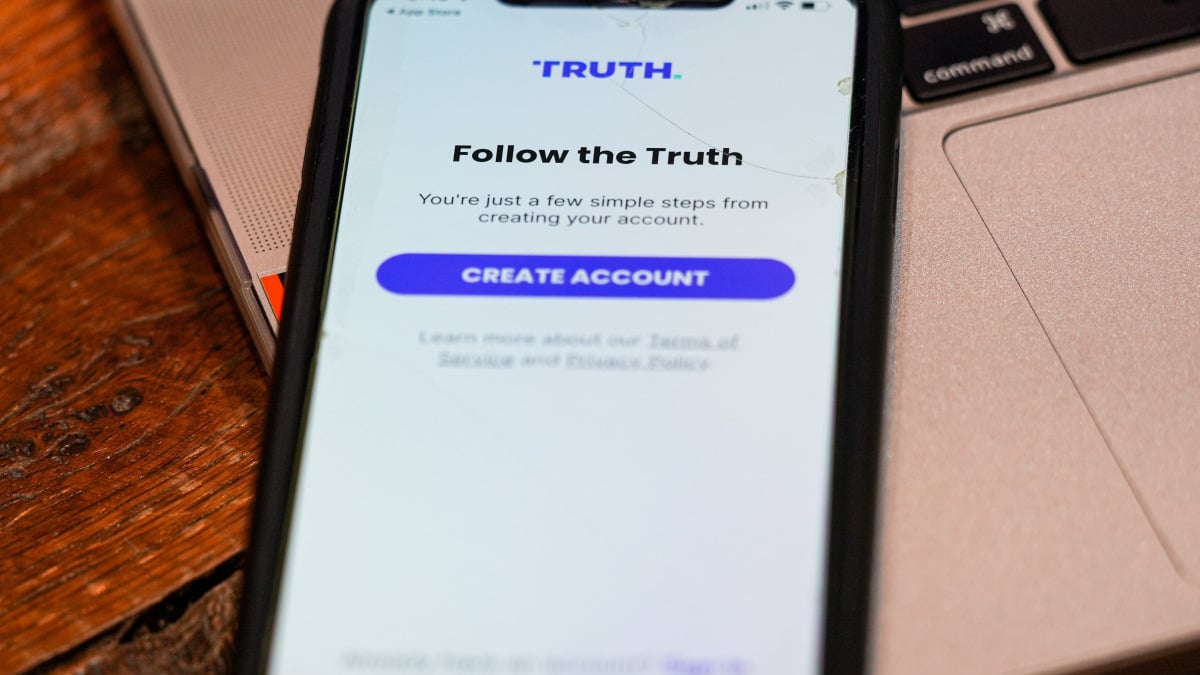 Truth Social is still MIA in Google’s mobile app store and it’s not because an Android version of the platform doesn’t exist.

According to a new report from Axios, Donald Trump’s conservative social network still has not been approved by Google for its Google Play store due to content moderation concerns from the tech giant.

“When are we going to be available on Android? Well, look, that’s up to the Google Play store,” said Truth Social CEO Devin Nunes in an Aug. 26 appearance on the right-wing media outlet, Real America’s Voice. “I mean we’re waiting on them to approve us and…I don’t know what’s taking so long.”

However, a source tells Axios that Truth Social is very aware of the issue and it relates to incitement and threats of physical violence found on the right-wing social media platform.

“On Aug. 19, we notified Truth Social of several violations of standard policies in their current app submission and reiterated that having effective systems for moderating user-generated content is a condition of our terms of service for any app to go live on Google Play,” said Google in a statement to Axios.

Inside Truth Social: Hands on with Trump’s social media platform

Truth Social’s iOS app hit Apple’s App Store in February. While the app’s popularity in the App Store has ebbed and flowed over the year, there has been a surge in downloads following the FBI’s search and seizure at Trump’s Mar-a-Lago residence earlier this month. According to mobile analytics firm Data.ai, in the days following the FBI’s search for classified documents taken by the former president, Truth Social saw an average of 13,400 downloads per day in the App Store. That’s over five times more than the average downloads the week before. In total, Truth Social’s iOS app received 107,500 downloads from Aug. 8 to Aug. 15.

Without an Android app in the Google Play store, Truth Social is missing out on a chunk of U.S. smartphone users at a time when its main attraction, Donald Trump, is more active on the platform than ever before. Android phones make up more than 44 percent of the U.S.’s mobile operating system market share.

And, of course, its Android app problems aren’t Truth Social’s only woes. After a rocky start that saw trolls deface an early version of the site and the exit of crucial tech executives from the platform, Truth Social is now facing financial problems. The right-wing web hosting platform RightForge says that Trump’s social media platform owes the company more than $1.6 million in unpaid fees.

In addition to those issues, delays in a merger between Trump Media and Technology Group and Digital World Acquisition Corporation, the SPAC (special purpose acquisition company) that plans to take Trump’s tech company public, have caused its stock price to tumble from its peak of $97 this year to $24.59, which is what the stock is currently trading at the time of publishing.

As The Verge points out, Trump has increasingly spread QAnon-linked conspiracy theories on his platform since the FBI’s search. This obviously won’t help Truth Social and its content issues that Google has taken umbrage with.