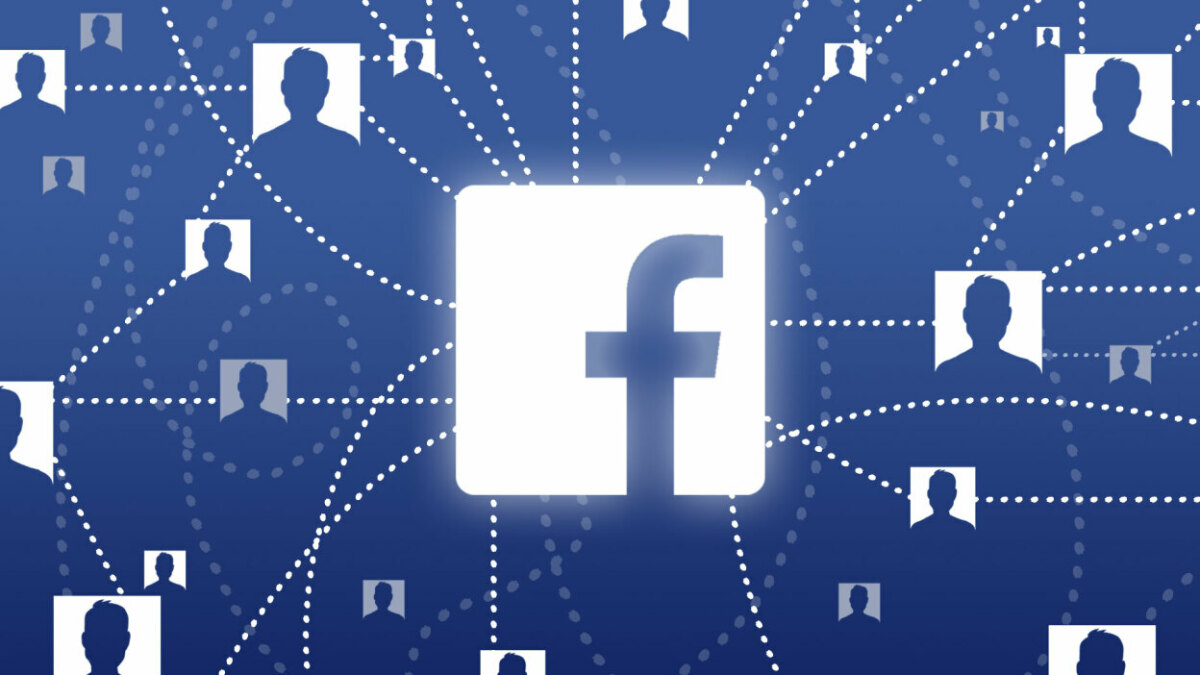 From Oct. 28, the company’s standalone Gaming app will no longer work, with Facebook moving games, streams, and related groups to a Gaming section in its main app.

In a statement, the Facebook Gaming team posted a message to the community.

“We want to extend our heartfelt thanks to all of you for everything that you’ve done to build a thriving community for gamers and fans since this app first launched,” the message read. “This was truly a community-led effort to bring new gaming features to Facebook.”

If you’ve been using Facebook Gaming, search data can be downloaded before the app is discontinued. Facebook also emphasized that their “mission to connect players, fans, and creators” isn’t over.

Facebook had a real rollercoaster of a time trying to get Facebook Gaming out there. First launched in 2020, the app emerged as a potential competitor to Twitch and YouTube in the gaming livestream space. Apple continuously rejected the app from appearing in the App Store; later, Apple’s rules forced Facebook Gaming to remove actual gameplay functionality.

Recent data from Streamlabs and Stream Hatchet shows that Facebook Gaming has seen a consistent dip in viewership, with a 51 percent decline in hours watched year-over-year, and only representing 7.9 percent of the market share. Users watched 580 million hours in Q2 this year, down from 803 million hours in Q1.

Meta is currently testing a Twitch-like livestreaming platform, according to reports that surfaced earlier this month. So the company continues its aim of making waves in the gaming space, despite setbacks.