Exclusive look at ‘The Lord of the Rings: The Rings of Power’ reveals the secrets of Khazad-dûm 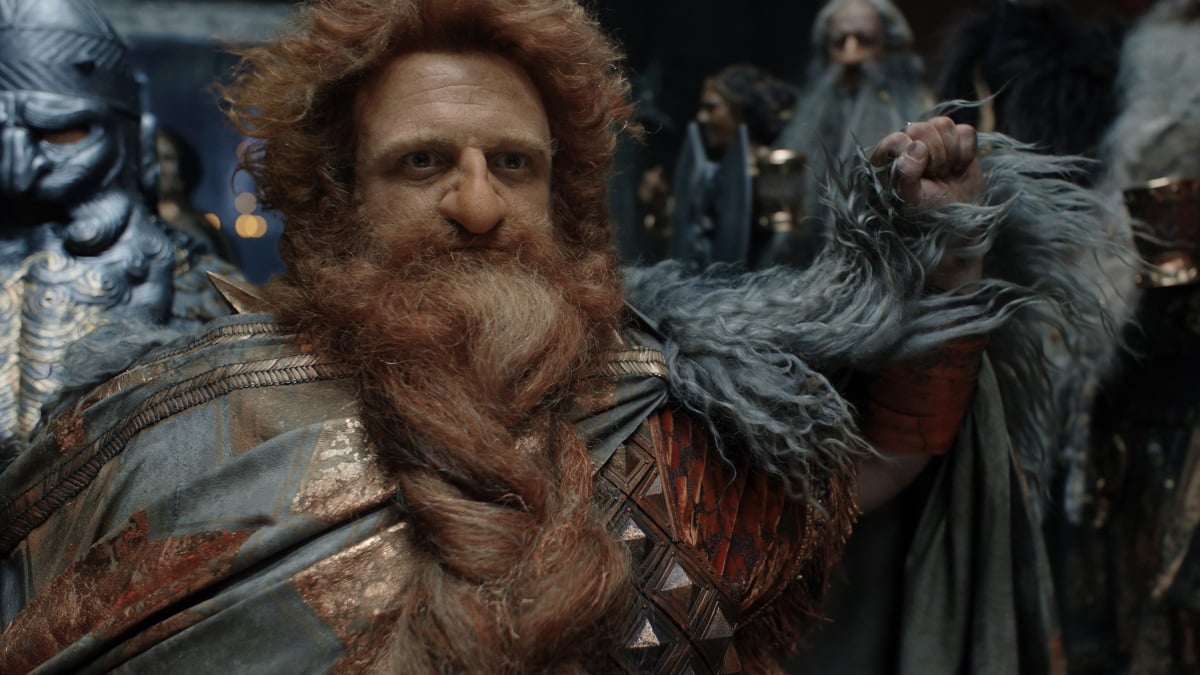 When Lord of the Rings fans hear the words “Khazad-dûm,” they may think of the ruins of the Mines of Moria, where Gandalf battled a Balrog in The Fellowship of the Ring. However, before the dwarves delved too greedily and too deep, Khazad-dûm was a grand kingdom of great power.

An exclusive look at Prime Video’s upcoming series The Lord of the Rings: The Rings of Power offers us a glimpse of Khazad-dûm at the height of its glory, thousands of years before Frodo first picked up the One Ring. We see massive buildings carved in the rock below the Misty Mountains, cascading waterfalls pouring through the mines, and the great halls of the dwarves.

‘Lord of the Rings: The Rings of Power’ Comic-Con trailer gives us our first look at Sauron (probably)

The featurette also digs into how The Rings of Power will explore dwarven culture. Owain Arthur, who plays Prince Durin, describes the dwarves of Khazad-dûm as having a “strong-knit community with very traditional ways of being.”

“The dwarves wear their hearts on their sleeves,” says Sophia Nomvete, who plays Princess Disa. “They’re not afraid to get their hands dirty.”

Showrunners Patrick McKay and J.D. Payne also touch on their desire to delve into the dwarves’ history — the featurette even briefly mentions the dwarves’ creation by the Ainu Aulë, as detailed in The Silmarillion.

“Dwarves are a people with a detailed mythology and a very serious view of their own history and of their own destinies, so we said, ‘we really want to take dwarves seriously,'” says Payne.

The featurette also hints at the role the dwarves will play in The Rings of Power. “Khazad-dûm shuts itself off from the rest of the world because there’s something going on there,” Arthur explains with a cryptic glee.

Cut to Prince Durin showing elf Elrond (Robert Aramayo) something buried in Khazad-dûm’s stone, telling him, “This could be the beginning of a new era.”

What could the dwarves of Khazad-dûm have discovered? And how will it tie into the forging of the Rings of Power? We’ll have to wait until the show’s premiere to find out.

The Lord of the Rings: The Rings of Power (opens in a new tab)premieres on Prime Video on Sept. 2.