Best dating sites for men: Whether you’re looking to hook up, find love, or something in between 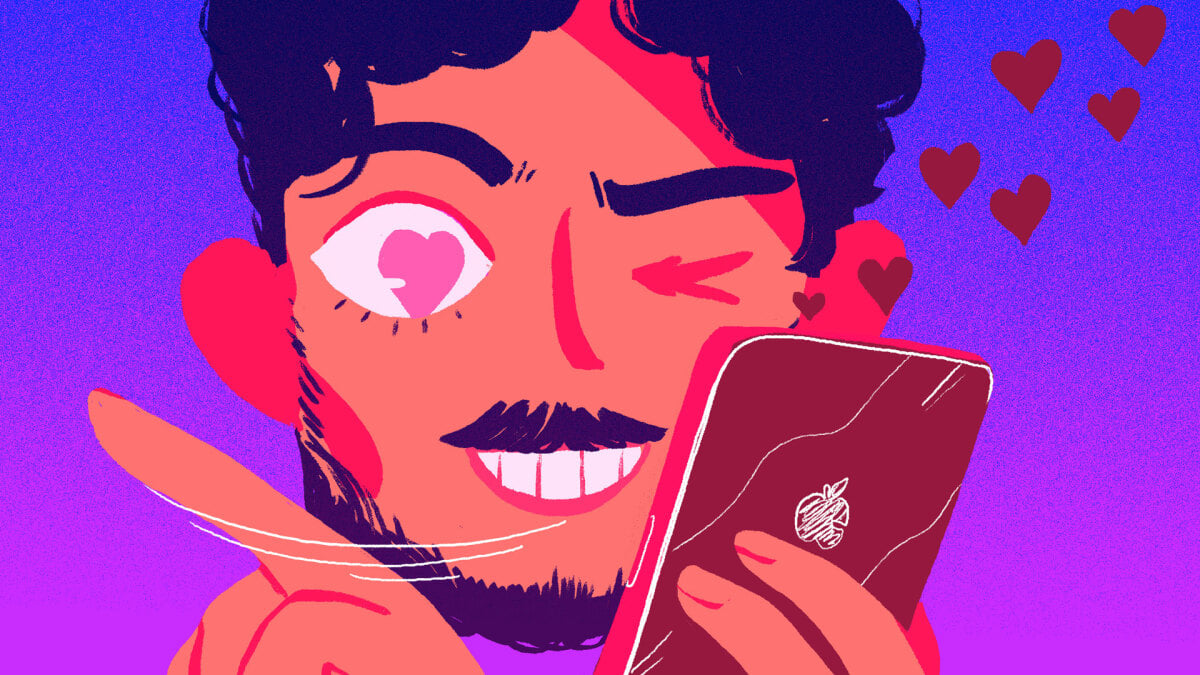 Although it launched in 2012, Hinge(opens in a new tab) massively overhauled the platform in 2016 to differentiate itself from Tinder, which is also owned by Match Group. Now, Hinge’s matching criteria past a cute profile picture and its palette of non-corny ice breakers can help give men ideas for more natural opening lines, and encourage anybody to start the conversation.

Despite the fact that we’re actively seeking out new dating apps to try, no one wants to be on these. Unless you’re in it for the booty calls, the whole point of online dating is to find your person so you can stop looking for your person. That was the idea behind Hinge’s 2019 rebrand to “the dating app designed to be deleted.” TBH, it’s a smart combo of witty and optimistic that should deliver users some hope. Hinge’s real-world statistics speak on that: Beta trials of a feature called “We met” asked Hinge users how the first date went. Some 90% said the first date was great and 72% said they’d be down for a second date.

There’s a common understanding among users that Hinge isn’t just for sex, but there’s no pressure to rush into a relationship either (users can also tag what they’re looking for on their profile, so it’s simple to see right away someone you might have different goals than).

Hinge famously uses personal prompts to find you anywhere from five to 15 matches per day, and limits free users to eight likes per day, so you have to choose intentionally. Prompts range from “The most spontaneous thing I’ve ever done” to “Two truths and a lie.”

You can also explore a potential match’s height, college (if they went), political affiliation, stance on weed, and more, which are displayed as profile constants like age or gender. By covering so many bases before even messaging someone, Hinge lowers your chance of meeting someone you’d hate.