‘Batgirl’ gets “funeral screenings” ahead of WB burial 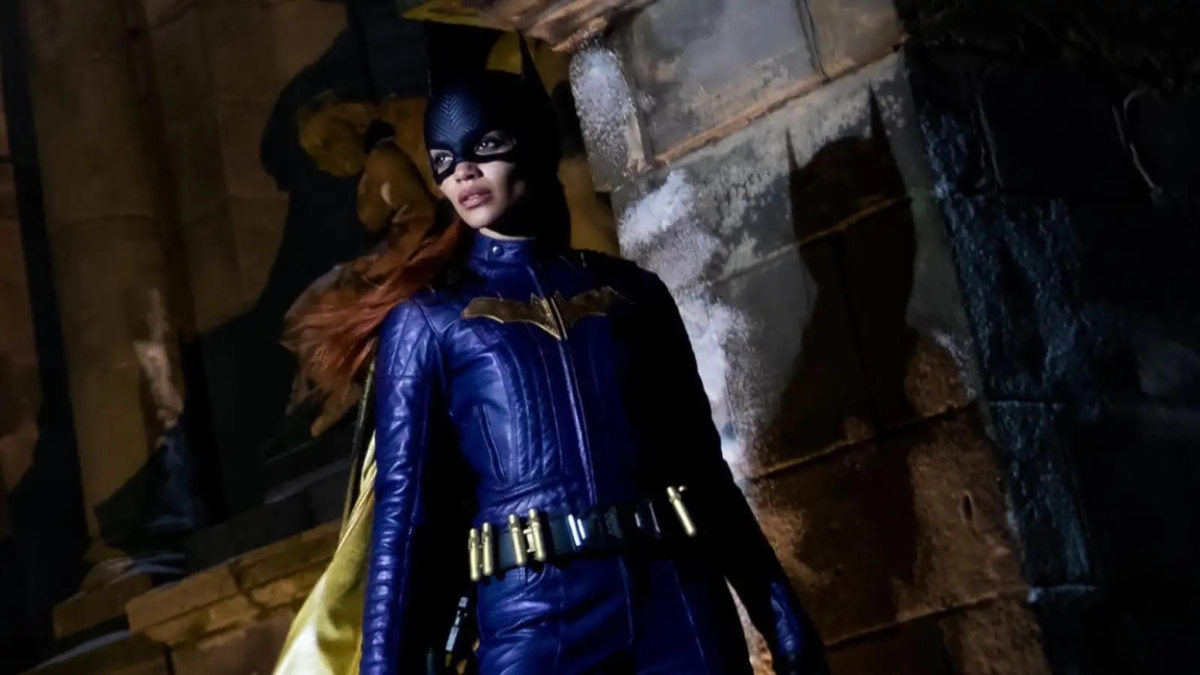 While the canceled Batgirl movie will not be making its way to movie theaters or streaming services, Warner Bros. is reportedly holding secret screenings of the film on its lot.

According to The Hollywood Reporter, these “funeral screenings” are for the cast and crew of Batgirl, as well as certain representatives and executives. After these screenings, Batgirl footage will be kept in an undisclosed vault.

The Batgirl saga began when Warner Bros. Discovery CEO David Zaslav scrapped the $90-million dollar superhero movie, as well as the animated feature Scoob!: Holiday Haunt, in order to take a tax write-down. Zaslav is looking to save Warner Bros. Discovery $3 billion, which has also resulted in the removal of many series and films from HBO Max.

Batgirl directors Adil El Arbi and Bilall Fallah revealed that they no longer have access to any footage. Upon hearing of the film’s cancellation, Arbi and Fallah attempted to film footage on their cell phones, but by that point, their access to Batgirl‘s production server was blocked.

Arbi and Fallah have expressed hope that they will someday be able to release Batgirl. But with the announcement of these funeral screenings, it remains clear that Warner Bros. Discovery has no plans to do so.