At NASA, some dread the mega moon rocket returning to its hangar 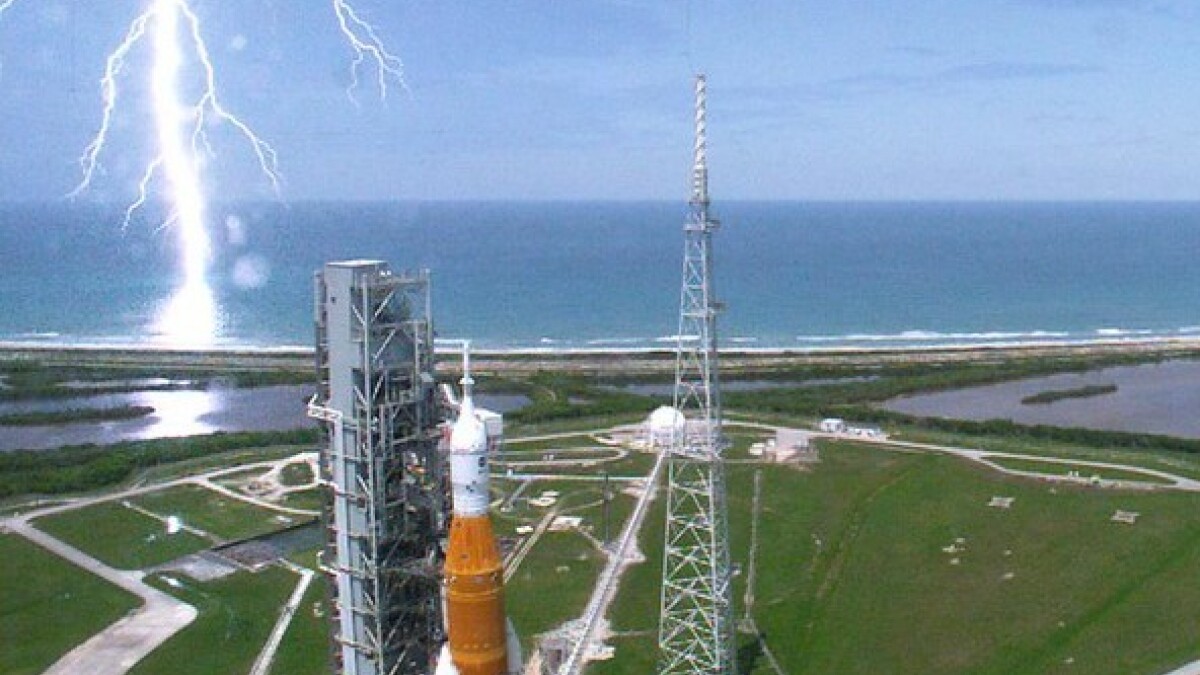 If NASA can’t get the Artemis 1 mission into space on Sept. 3, that could force the launch team to haul the mega moon rocket back to its cavernous hangar.

Faced with unexpected glitches, launch director Charlie Blackwell-Thompson waved off a planned takeoff Monday, halting the countdown with just 40 minutes on the clock before the moment of truth. After meetings on Tuesday, Aug. 30, mission managers decided to give it another go this weekend, with a plan to start fueling earlier to allow the engines more time to cool down to their prescribed temperature.

If there’s anyone in the Kennedy Space Center yard who wants to see NASA’s Space Launch System, a 322-foot rocket, leave Earth this week, it’s John Giles. He oversees the U.S. space agency’s crawler, a 60-year-old tank-like vehicle tasked with getting the rocket to and from the launchpad in Cape Canaveral.

When the Statue-of-Liberty-size rocket isn’t basking in the Florida sunshine, it shelters in the towering Vehicle Assembly Building four miles away. That’s a long trek for a sexagenarian carrying 18 million pounds on its back. Each way of the journey takes about eight hours at less than 1 mph.

“I jokingly told them when we went to the pad and dropped it off this time, I went to my management and said, ‘I’m not bringing it back. It stays here,'” he told Mashable in an interview before Monday’s attempted launch. “‘You gotta launch it because I’m not gonna take it back to the VAB.'”

At Kennedy Space Center in Cape Canaveral, Florida, John Giles is in charge of the crawler-transporter, the hulking tanklike vehicle that carries the rocket and mobile launcher to and from the hangar.
Credit: NASA / Cory Huston

“‘You gotta launch it because I’m not gonna take it back to the VAB.'”

But back it may go. If technical problems emerge that require diagnosing, replacing instruments, or recharging batteries, the only option is to leave the pad, delaying another launch attempt for weeks.

Artemis I is NASA’s first deep space flight of a capsule built for astronauts in a half-century. If all goes according to plan, the new Orion spacecraft atop the rocket will travel 1.3 million miles over six weeks. A successful uncrewed flight test would clear the way for humans to use it in the future for voyages to the moon and potentially Mars.

Giles’ team of about 30 drivers, engineers, and technicians are a close bunch, used to working together in isolation to steer a veritable ocean liner in the dead of night. Every hour, a new driver takes over so no one gets drowsy at the wheel.

“You get tired,” Giles said. “You start to see things.”

NASA recently upgraded the crawler so it could bear the heavier load of Artemis’ SLS versus its Space Shuttle and Apollo predecessors. Engineers also added new brakes, generators, engine parts, and bracing.

So far the team has performed six roundtrips to the pad with the renovated machine, half with the entire mobile launcher, rocket, and spacecraft, over the past two years.

Something that was not upgraded, though, was the crawler’s tank-like treads, or “shoes.” Similar to a person’s shoes, the crawler’s size didn’t change when it put on more weight. Over time, the cushion of the vehicle’s shoes thins. How soon depends on how hard they’re worked.

What the team is finding out now is the shoes are wearing out a lot faster than with previous rocket transports. They’re replacing two or three shoes after every roll, Giles said.

It takes the crawler about eight hours to get the rocket, spacecraft, and mobile launcher back to the Vehicle Assembly Building from the launchpad.
Credit: NASA / Kim Shiflett

The second countdown rehearsal at the pad this summer gave him a little extra heartburn. When the crawler team hydraulically lifted the rocket to take it back to its building, they heard a noise — the kind you don’t want to hear from billions of dollars worth of equipment.

After investigating, engineers discovered it was a normal creak that comes from the expansion and contraction of steel at the mounts, a common occurrence in the mercurial Florida weather.

It’s moments like those that make it hard for Giles to resist looking under the hood of the big machine, which he refers to as the “original hybrid vehicle,” rather than leaving it to his team of engineers and technicians. Not unlike a Prius, the crawler has an engine that runs an electrical generator.

With the new course NASA’s charting, it seems his team can’t relax just yet. That moment may arrive soon.